Much like drinking from Tamanique Falls, El Salvador’s tallest waterfall, taking in the steady stream of world class information from the last session day of LABitConf is about as difficult as banning bitcoin in the country of your choice. Thankfully, anyone can replay the entire day of sessions here.

The most important topics in Bitcoin were discussed by global leaders including John Newberry presenting what to expect from the coming Bitcoin Improvement Proposals (BIPs), Jameson Lopp teaching about best practices for privacy in Bitcoin, Elizabeth Stark talking about how to onboard millions of people onto the Lightning Network, and Ray Youssef discussing how Bitcoin changes lives through peer-to-peer transactions with Max Keiser. 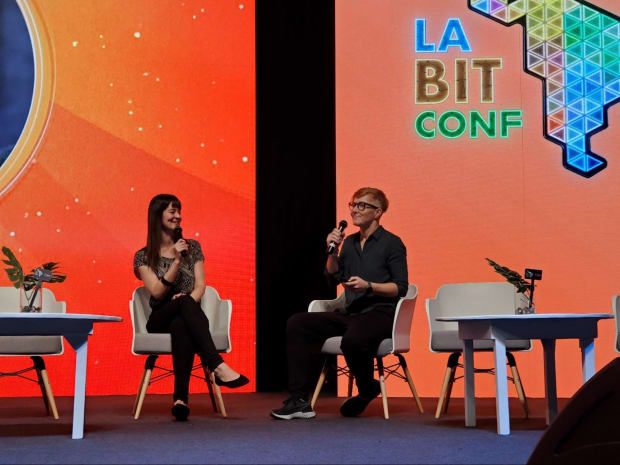 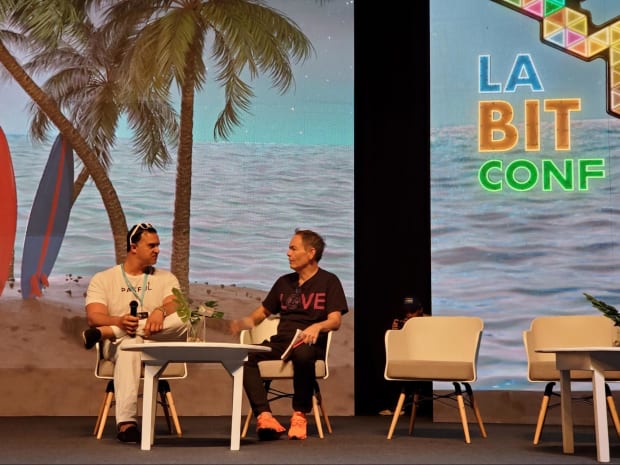 In the best-titled session of the day, “How To Make Programming Bitcoin Sexy”, Aaron Van Wirdum facilitated a great discussion with Tadge Dryja, John Newbery, Eric Voskuil, and Dread to describe the current state of attracting the best developers to Bitcoin. As inevitable as it seems that Bitcoin will continue its march toward world reserve currency no matter what, the panelists explained that just because it’s the top digital asset by far doesn’t mean it is attracting the top developers. 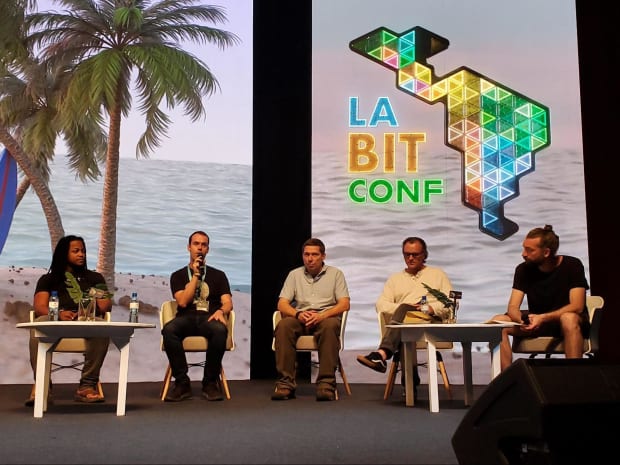 “[Massachusetts Institute of Technology (MIT) students ask all the time] what about all these other coins that have hackathons and free pizza and send out free T-shirts? That exists; if you’re on campus at MIT there are booths and people sending that out. Bitcoin doesn’t do that.” ~ Tadge Dryja

With no marketing team or budget, Bitcoin relies on its innate beauty, ideals, and integrity to bring in a new generation of builders and body guards to secure a hyperbitcoinized world. Despite all the efforts of the endless altcoin carousel to attract the brightest minds, Dread eloquently explained the reason Bitcoiners should be optimistic about the future.

“If you think of it as being love, it doesn’t end up being all about the sexy pizza and the sexiness of programming. You’re starting in a relationship with true love and that true love is the sound money that we’ve found. If you get programmers to get that part, to fall in love with Bitcoin, then you might actually have that sexiness that you’re looking for as well.” ~ Dread

Though many of the sessions addressed serious topics about the current and future states of Bitcoin, the overwhelming feelings in the air were optimistic and celebratory about how far Bitcoin has come. The festive mood around the Museo de Arte venue was created by hundreds of Bitcoiners from all over the world with over a dozen companies competing to create the best vibe and hand out the best free gear. To end the colorful celebration of freedom money in the country, many LaBitConf attendees will head to El Zonte to see where it all started with Bitcoin Beach serving as the catalyst that would put El Salvador on the Bitcoin standard. Thank you for reading and we look forward to seeing you at Bitcoin 2022!

This is a guest post by Josh Doña. Opinions expressed are entirely their own and do not necessarily reflect those of BTC Inc or Bitcoin Magazine

3 Digital Marketing Ideas Every Startup, No Matter the Budget, Can Implement Now

Tue Nov 23 , 2021
When Bai approached our digital marketing agency, Be Found Online (BFO), they were a small, home-office startup beverage brand based in Hamilton, New Jersey. Bai needed help in driving the digital side of its business, with the goal of turning its regional distribution into national distribution. The main challenges with […]