Jim  Galovski wanted to change the pet food business when he founded Needham, Massachusetts-based Guardian Pet Foods in 2017. More than four years on, he’s completed a significant step toward that goal: In December Galovski received a patent for his “compact nutrient dense freeze-dried pet food product.” Essentially an energy bar for dogs, the NOBL Canine Food Bar uses freeze-dried, unprocessed ingredients to deliver more energy and nutrients than pellet kibble, the traditional processed dog food. Here’s how Galovski, a 26-year veteran of the pet food industry, took advantage of the lengthy patent application timeline to position the company for a successful product launch.

During the application process, Galovski found that patent officials initially failed to understand the differences between his company’s product and kibble. That showed him that he also needed to educate consumers on the health benefits of the Guardian Pet Foods bar. His team launched a campaign comprising informational articles, blogs, and interviews on their website and social media feeds focused on the innovation of their freeze-dried bar technique. The company also faced the misconception that “energy bar” meant snack. Its marketing strategy had to show dog owners that the product was a complete meal. “This is the future for pet food,” Galovski says. “We had to keep going.”

2. Admit what you don’t know

As the leader of a small business, you often feel the pressure to remove any roadblock. Galovski’s advice? “You can’t possibly be an expert in everything as a founder.” Throughout his research and the phases of the patent application, he connected his team with people who had needed expertise. During the product’s development, for example, they worked with a Fellow of the American College of Nutrition who is also a certified professional animal scientist. Galovski also hired a patent attorney to, among other duties, explain the intricacies of the application process.

Galovski owns two dogs, making the product’s mission a personal one. He spent time listening to customers’ stories to validate the impact the product could have, responding to emails and phone calls about how they used the bar to help their dogs lose weight, eliminate behavioral issues, and eat despite sickness. These conversations motivated him to persevere and empathize with his audience. “It’s not just about getting a patent,” Galovski says. “It’s also about trying to do something good. Use that as your true north.”

Sat Jan 22 , 2022
In recent years, automation has become a common tech solution for many aspects of business operations, from marketing to data analytics and reporting. Automating monotonous and repetitive tasks gives you and your team that chance to focus on other duties in need of your undivided attention. Business automation is also […] 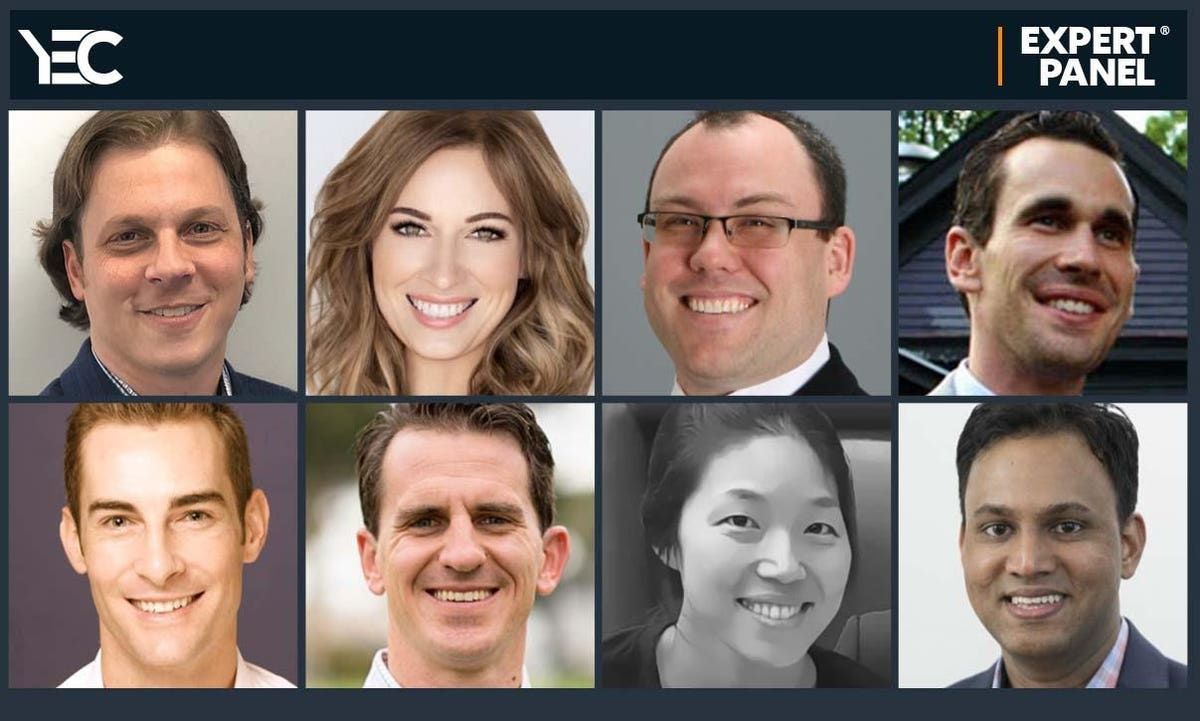