As an entrepreneur with a boutique advertising agency that handles traditional television, radio and print, as well, as digital and social media, Karen Park has the opportunity to highlight her heritage.

“We had a campaign for our client Kia to celebrate AAPI heritage month,” Park said. “We were able to create a social campaign that featured an Asian entrepreneur, an Asian fusion chef, an Asian dancer and an Asian nonprofit leader. This campaign was adapted into their general market and Hispanic market social channels, too.”
Based in downtown Los Angeles, Park’s Ten Advertising has a growing roster of clientele. 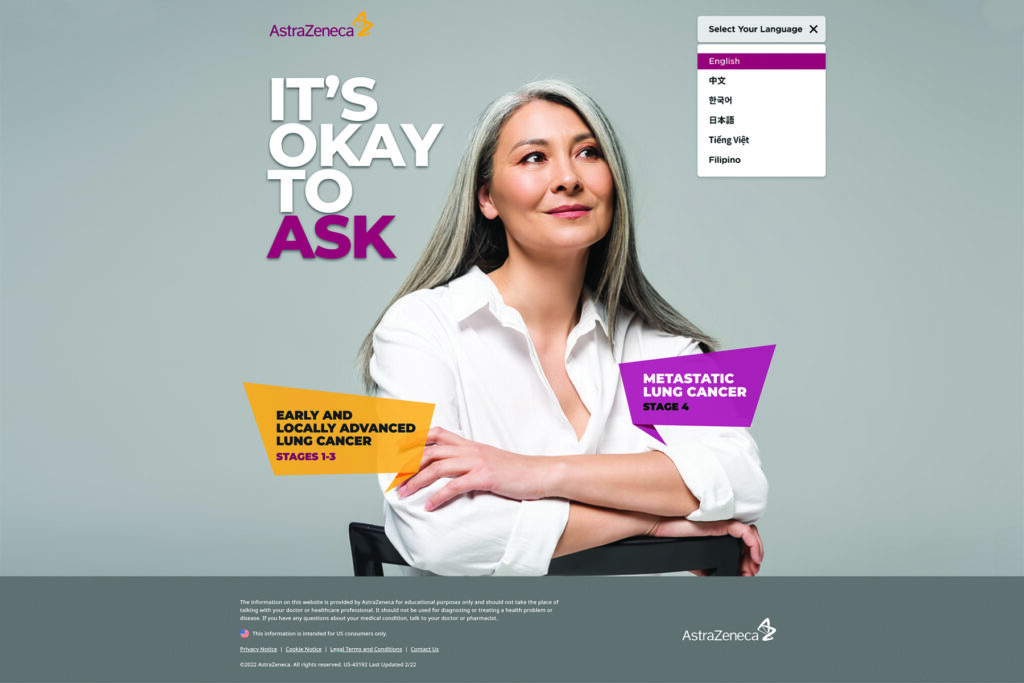 The agency specializes in the Asian consumer. With Union Bank, for instance, Ten Advertising has developed campaigns focused on the Japanese demographic.
The agency’s success has come at a time of expanding buying power in the U.S. Asian market. According to the report “The Multicultural Economy 2021” from the University of Georgia, total U.S. purchasing power grew 55% between 2010 and 2020, while Asian-American buying power grew 111% in the same period. 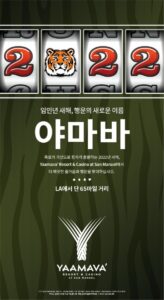 Even so, the pandemic proved to be a challenge for the Ten agency. Revenue dropped because clients reduced ad spending, but Ten worked to retain all employees.
Park, an active member of the Asian Business Association of Los Angeles, relied on the organization for help during the downturn.

“When the PPP program was announced, we had applied via our mainstream bank and we were turned down because they were funding much larger clients,” Park said. “ABA was steadfastly sharing really timely information and we were able to contact a community bank that was able to help us with our PPP loan.”

Dennis Huang, president of the Asian Business Association, praised Park’s commitment to the 1,200-member organization, where she is a past board chair.
“Prior to Karen serving on the board, she was very active in the local community,” Huang said. “After terming out on ABA’s board, she currently chairs ABA’s foundation, Asian Business Center. Above all, she runs a very successful advertising agency helping corporate America tap into the Asian-American market. She has grown her company nice and steady over the years.”

Many Asian companies function as family affairs, as in the case of Angela Chang, who serves as chief strategy officer at KCAL Insurance. Based in Hacienda Heights, KCAL — which also has locations in San Gabriel, Diamond Bar, Irvine, Cerritos and Ontario — was founded by her father, Kenny Chang. Her mother works as the company’s chief financial officer.
Chang’s parents immigrated from Taipei with to the U.S. in 1983. In 1984, Kenny Chang entered the insurance business.

“My day-to-day role is to help guide our company’s direction and establish the partnerships with community organizations, insurance carriers and our clients,” she said. “My dad focuses on the marketing and public relations aspect.”
KCAL covers the gamut of insurance policies, from auto and home insurance to business insurance, individual health insurance, life insurance and Medicare.

“We wanted to help the Chinese American community with whatever it was they needed,” she said.
Working at her father’s company was rough at first.
“When I first joined, I had bad imposter syndrome,” Chang said. “We have a lot of imposter syndrome, even if we’re capable.”

Chang, now 35, wanted to prove her own value to the company and not be accused of nepotism.
“I took a lot of courses,” she said. “I spent a lot of time shadowing our employees. I spent a lot of time interviewing clients.”
Also, she joined ACE NextGen, a group for second-generation business owners.
“I wasn’t the only person feeling scared, afraid to destroy my family legacy,” she recalled.
Chang also got involved with the Asian Business Association.

“I feel like our voices really need to be amplified because Asian voices often not heard. It’s nice to have an organization like this where I get to befriend and get to know other business owners and community leaders.”
Chang is fluent in Mandarin. As a child, she resented being sent to Chinese school.
“Now that I’m an adult, I’m so grateful for that education,” she said.

KCAL employs 140 domestically and another 60 people at two back offices in Asia helping with translation proposals.
The most rewarding part of Chang’s job?
“Customer success stories,” Chang said. “We’ve had so many clients who were very stressed. We’ve been able to be a resource for them.”

One client had a $10 million house that burned down in Malibu during the Woolsey Fire. KCAL was able to help the client quickly.
“They’re now super close family friends since that incident,” Chang said.
Chang has been helping the business expand.

“During the pandemic, we opened our Ontario office because we saw some of our clients move east into the Inland Empire,” Chang said. “We currently focused on the Chinese-American community but our goal has always been to serve a multi-ethnic group.” 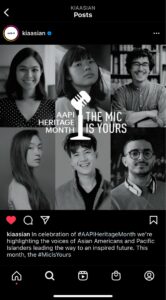 Park didn’t start out with the goal of running Ten Advertising, or even entering the ad business.
Born in South Korea, she grew up in Sao Paulo, Brazil, before coming to California at age 13. Initially, she lived in Huntington Park, where her parents had a business. Then she moved to Downey and Cerritos before attending USC.
While at college, Park did not plan on embarking on a career in advertising.

“That was an evolution,” she said. “I was in the fashion business before, but I met someone who had an agency in New York and was opening a new branch in Los Angeles. That agency was focused on Asian marketing.”
Park began at Kang and Lee Advertising in 1994 and worked there until it closed in 2000.
She then worked at an advisory firm and — going on the client’s side — was hired to be the national manager for Asian marketing for Hyundai.

After four years, she was recruited to run the advertising firm Ten Communications in 2007.
“During the economic downturn, they were going to close the agency,” Park said. “I decided to take over the agency and change it to Ten Advertising (in 2010).”

Ten Advertising was not an instant success.
“It took a lot of time,” Park said. “Many years of struggling with cash flow and clients leaving. But now we’ve built it up to a good place.”
The best part of being an entrepreneur for Park is working with the team that she’s built, she said.

However, there are the daily work challenges.
“When we submit the work to the client, we have to translate it into English,” she said. “Not everything translates 100 percent and sometimes you lose the essence of the ad. It becomes double the work because you have to get approvals on both trains of thought.”

How to Make Money From Home

Mon May 30 , 2022
Editorial Independence We want to help you make more informed decisions. Some links on this page — clearly marked — may take you to a partner website and may result in us earning a referral commission. For more information, see How We Make Money. Learning how to make money from […]