and former U.S. Secretary of State

in an effort to revamp the league.

The $75 million infusion is the largest-ever capital investment for a women’s sports property and will be used to help the league overhaul its brand and appeal to more fans, the WNBA said Thursday. This also marks the first time the league has raised money through investors.

The funding also gives the group of more than two dozen investors an equity stake in the WNBA, according to the league. The league declined to give details on the size of the stake or to break out how much each investor put in. The $75 million infusion also raised the combined valuation of the league and its 12 teams to $1 billion, according to a person familiar with the matter.

Although the WNBA has been in existence since 1996, its value and size is much smaller than the National Basketball Association, its all-male counterpart. The NBA’s New York Knicks, Golden State Warriors and Los Angeles Lakers were each valued at more than $5 billion in 2021, according to Forbes.

The WNBA, which begins its 26th season in May, has had financial struggles throughout its existence and has never garnered as much media coverage or viewership compared with the NBA.

“Our strategy is to deploy this capital to continue to drive the league’s brand as a bold, progressive entertainment and media property that embodies diversity, promotes equity, advocates for social justice, and stands for the power of women,” WNBA Commissioner

Ms. Engelbert and other WNBA officials are betting the $75 million in funding will help the league and its teams generate new revenue while also building its fan base.

Ms. Engelbert also said the new funds will give the league the ability to dedicate more money to marketing players to boost their global appeal and help them attract more endorsements.

Nike, which has made the WNBA’s game uniforms since 2018, made a significant equity investment, according to the league.

“Women’s sport is one of the best investments, with great potential to impact and grow the next era of basketball,” said

philanthropist and the widow of

Appeared in the February 4, 2022, print edition as ‘WNBA Raises Funds To Revamp League.’ 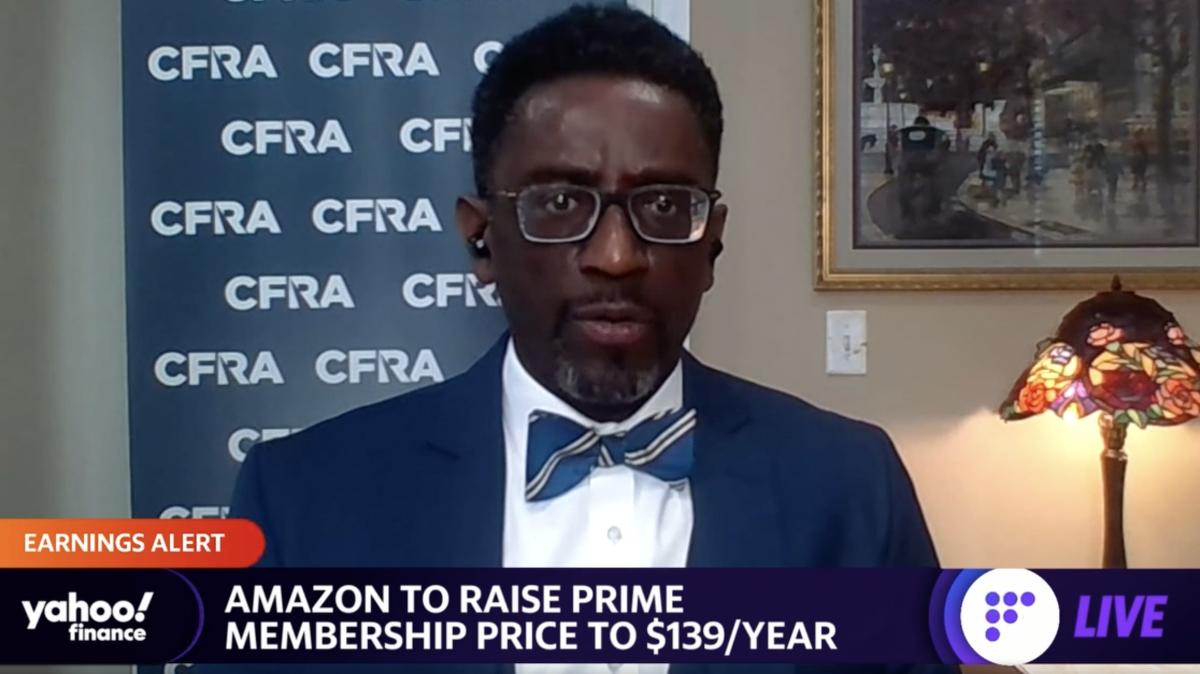