As 2021 draws to a close, commentators and analysts look towards the next year and try to predict the future of the market. In the crypto and digital assets space, volatility rules supreme. But as more institutions move into the decentralized finance space, a recurring theme is regulation.

To assess what the future of regulation in the crypto space looks like, we must first assess and understand the global regulatory landscape and how it has evolved over the past 12 months. There has barely been a jurisdiction where crypto regulation has not moved in 2021. There are a myriad of reasons why this has happened.

First and probably most notable, China banned all crypto transactions in September, essentially making all tokens illegal. This came months after the Chinese government told banks to stop facilitating mining. Now, as the Government is promoting the digital yuan, they are cracking down on a number of secondary crypto transactions and activity, essentially squeezing the space and pushing crypto companies and investors elsewhere.

Because of this, other nations moved their position to offer an alternative to these Chinese actors. This year, the United States has gradually become more crypto-friendly. For example, Foundry USA has become the second largest Bitcoin mining pool as Chinese miners left the country. This is indicative of the attitude the U.S. is now having towards digital assets.

Although the Securities and Exchange Commission (SEC) plays a central role in the regulation of digital assets in the U.S., rules, guidance and enforcement actions brought by other authorities are already beginning to take shape. Federal regulators such as the Commodity Futures Trading Commission (CFTC), the U.S. Treasury’s Financial Crimes Enforcement Network (FinCEN), Office of Foreign Assets Control (OFAC), and Office of the Comptroller of the Currency (OCC) are all moving forward to regulate cryptos in their respective areas of authority.

Also taking advantage of the Chinese crackdown is Singapore, which is now establishing itself as the crypto hub of Southeast Asia. Bybit, Huobi and Okcoin are some Chinese crypto exchanges that are now fully functioning out of Singapore. The Monetary Authority of Singapore (MAS) enforced a crypto-related legislation in 2020 to regulate the crypto industry under its Payment Services Act. The regulation primarily protects the users and safeguards the government against money laundering. The act requires exchanges and digital payment solutions to be licensed for their activities.

Switzerland’s geographic location and political position has meant its movement in the space puts pressure on the European Union to become crypto-friendly to avoid losing all digital asset players to the landlocked nation. It appears that the E.U. wants to regulate the digital asset industry as there are a number of supranational initiatives underway. The most comprehensive is a 168-page “Markets in Crypto-Assets” (MiCA) that would create an E.U.-level licensing framework for crypto issuers and service providers. This was proposed in September 2020 and has been underconsideration since. Its scope and length mean it was also destined to have a long journey through the European Parliament but is the closest thing to formalised regulation across the E.U. member states.

Also in Europe but not in the E.U., the U.K. has been further behind its European counterparts. In January, the Financial Conduct Authority imposed a ban on marketing, distribution and sale to retail clients of derivatives and exchange traded notes referencing unregulated transferable crypto assets, such as cryptocurrencies. The FCA has also supervisory powers to regulate cryptocurrency firms for anti-money laundering and counter-terrorism purposes requiring firms to register with the FCA.

Elsewhere around the world, Brazil is considering laws that will allow workers to receive a salary in Bitcoin. This will make the cryptocurrency legal tender. This will mean Brazil will follow El Salvador as one of the first countries to legalize Bitcoin as legal tender. A month after adoption of the Bitcoin Law, more El Salvadorans have Bitcoin wallets than traditional bank accounts. The most popular Bitcoin wallet — the government’s officially-sponsored Chivo wallet — had been downloaded by three million people, amounting to 46% of the population. By contrast, as of 2017, only 29% of Salvadorans had bank accounts.

There are a myriad of reasons why the regulatory space has moved so much in the last 12 to 18 months. Perhaps most importantly, China’s actions have forced other jurisdictions to become more crypto friendly to entice miners and traders to them and pay taxes in their location.

So as we look ahead into 2022, China’s actions, whether this be continuing to crack down on crypto or loosening its grip on the digital assets space, will be a key indicator for future regulation across the world. The U.S. appears to be moving at a state and local level, with mayors accepting salaries in Bitcoin and miners taking advantage of cheaper energy, but it remains to be seen if they take the bold actions of its allies in South America and see Bitcoin or other coins, such as Tether, as legal tender.

The E.U. will continue to debate through its proposed legislation and may feel it has to speed up if the crypto space in Switzerland heats up. With more institutions becoming interested in the crypto space, it seems only a matter of time before the E.U. has to be more accepting of digital asset regulation in order not to lose an important share of the modern, digital economy but also minimize the potential risks for the wider financial system as the boundaries between financial firms and tech companies blur further.

Also in Europe, the U.K. may see Brexit as a key opportunity to jump ahead of its European counterparts, but from past evidence, the regulators appetite does not appear to be at that stage yet. HM Treasury recently consulted on the regulation of certain stablecoins, particularly those with a link to underlying currencies or assets to stabilize their value.  With these talks underway, the U.K. could move away from volatile crypto and towards a state-backed digital coin, changing the U.K.’s relationship with crypto for good.

In conclusion, there is no certainty in crypto, nevermind regulation. However, one thing is certain; the voices calling for crypto regulation, whether it be for tighter consumer protection or just clarity of the rules for institutions, are getting much louder.

Will 2022 be the year of crypto regulation?

6 important services to seek from a digital marketing agency in Victoria, Texas 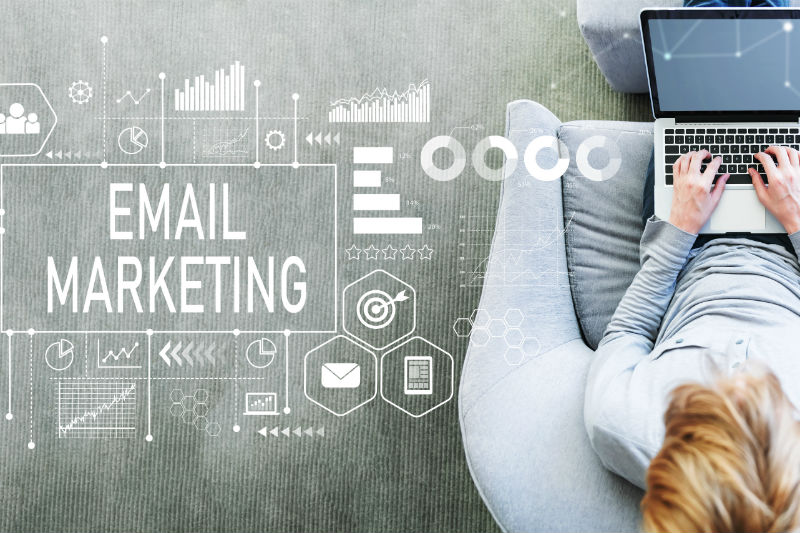