The work was created in partnership with Austin creative agency Preacher and uses a mix of footage from sports moments, TV shows, and films. It shows how the Disney Bundle provides fans with entertaining stories in all formats.

“We began referring to the Disney Bundle as streaming’s greatest team almost instantly, and this spot was our chance to bring that idea to life–a coach, cut from the Knute Rockne cloth, philosophizing about the special mix of personalities any great roster needs,” said Kellyn Blount & Greg Hunter, executive creative directors at Preacher.

Argonaut has brought on two new key leaders and promoted two others. Ana Dixon is being elevated from chief finance officer to the dual role of CFO and chief operating officer, and Katie Miller from chief marketing officer to an expanded role as chief brand officer. Alex Monger, formerly of BBH New York head of account management, to take on the newly-created role of managing director, head of client vision and experience, and Hillary Fink, formerly a communications strategy director at Droga5, joins as the agency’s connections planning director.

As part of these new hires Argonaut co-founder Hunter Hindman, will be officially adding on the title of CEO and remain as chief creative officer. Hindman has effectively been leading the agency since 2019 when then CEO Robert Riccardi and co-founder and chief strategy officer Max Heilbron departed from the agency. Dixon will take over the full COO duties, which she previously shared with Hindman.

The agency has been experiencing growth as of late. In the past four months, Argonaut has won two new clients, The Zebra and an unnamed CPG brand, and hired 40 new people, according to a statement by the agency.

Google is working exclusively with Essence, a part of WPP, as its digital media agency of record after the search giant made changes to its roster of agency partners.

Google dropped Omnicom, which had handled about 20% of its marketing.

Essence has always been Google’s go-to agency to manage close to $2 billion in ad spending a year. “Like all marketers, we regularly evaluate assignments across our agency partners,” a Google spokesperson said in an email to Ad Age. “Omnicom has been a strong partner for us over many years and we look forward to continuing our relationship with them across other services.”

Google’s agency shakeup comes on the heels of Facebook—now named Meta—choosing Publicis Groupe’s Spark Foundry as its media agency. Google’s move also came as a surprise to Omnicom, according to people familiar with the situation. Google did not announce it was reviewing its agency partners, or have a months-long pitch for the business. Google was trying to streamline things and said, “we need to consolidate,” according to one ad agency exec, who spoke on condition of anonymity.

Still, it does raise a “what if” question for Omnicom. Had the company known Google was ready to give all its business to Essence, Omnicom could have participated in the pitch for Facebook’s business. One of the reasons Omnicom stayed out of the fray was because of conflicts that could arise by representing Google and Facebook brands.

McGarrah Jessee has been tapped by retail brand Orvis as its lead agency. The agency will be tasked with elevating the brand’s awareness moving forward.

“We are overjoyed to be joining up with Orvis,” said Britton Upham, CEO of McGarrah Jessee. “So very many of us have had a crush on the brand as customers. Getting the chance to step inside is a special treat, especially when greeted by truly thoughtful people who demonstrate great care for every decision. Beyond that, while many are aware of Orvis’ commitment to conservation efforts, few know about their people-first initiatives focusing on lowering barriers to entry for women and people of color within the outdoor community. “

Wongdoody has hired Eugene S. Robinson to the newly created position of assistant VP of marketing content. Robinson joins from the now-infamous  OZY Media where he served as  Editor-at-Large and spent almost a decade overseeing the ideation and development of content.

“Creativity is the core of what we do, and Eugene has been creating great content that people want to consume for years, as a journalist, a writer, a TV and film personality, and a musician. We tell our clients that they need an outside perspective to drive innovation, Skyler Mattson, president of Wongdoody said in a statement. That’s why we hired a journalist and artist to take our global marketing to the next level.”

Robinson will be based out of the agency’s Los Angeles office.

The independent agency-led BLAC Internship program is expanding its upcoming program for 2022 and is seeking interested independent agency partners to join the initiative. For 2022, BLAC, expects to grow to more than 20 agencies and over 60 interns. The 12-week program includes a first-week immersion into the advertising industry where interns all come together virtually. It includes workshops, industry speakers and interactive programs. The internship also provides an opportunity for the interns to work on real assignments for P&G.

Alignment Healthcare has tapped Doner as its agency of record following a competitive review. The California-based insurance business will be led out of Doner’s Los Angeles office. The L.A. office will ​​manage creative duties including a brand relaunch. Doner has already led research and helped refine the brand’s in-market campaigns, including a series of TV spots that debuted in tandem with the Medicare annual enrollment period. The first creative campaign born out of this partnership will feature digital advertising, social, regional TV, direct mail, and out-of-home advertising.

The&Partnership has brought on Grey vet Tony Lederer as its chief strategy officer. Lederer is replacing Colm Murphy who recently joined Bloomberg Media as its global head of strategy.

Why Traditional Business Intelligence Is No Longer Enough 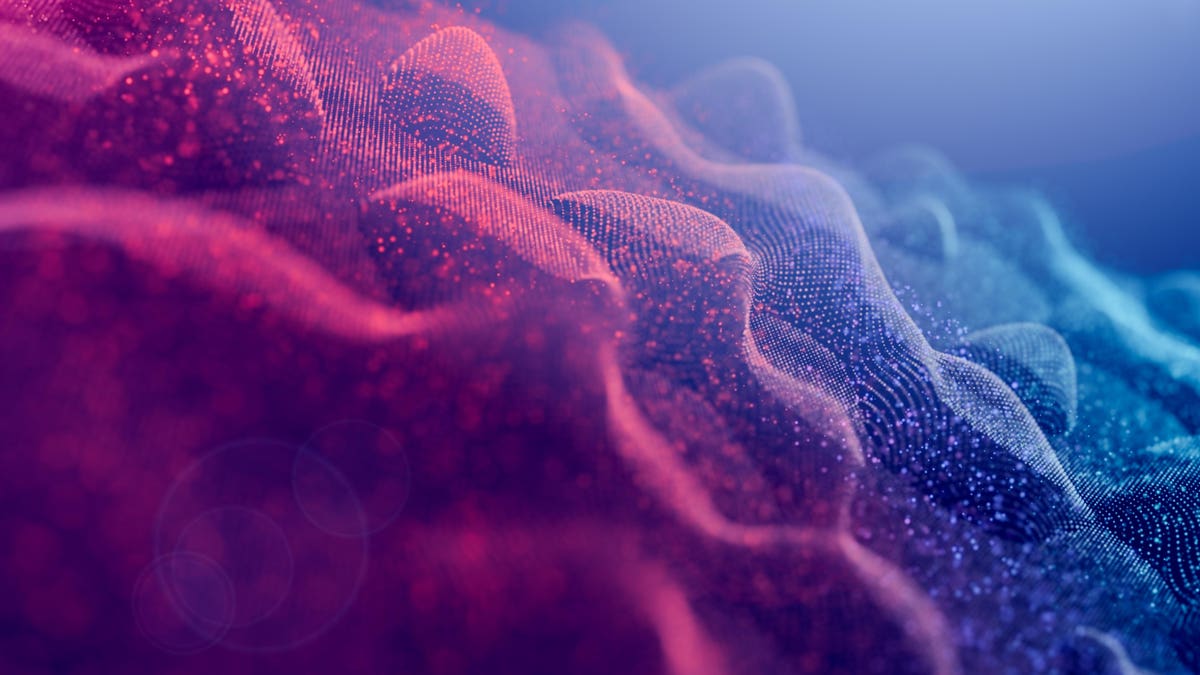