Masahito Hirai has been appointed as chief executive officer of Tokio Marine Asia, based in Singapore, effective on January 1. Ben Rudd, the former chief investment officer of Prudential in Hong Kong, has been given a new title as CEO at Prudential Wealth Management starting in January, according to his LinkedIn post.

The title is a departure from the insurer’s announcement in March last year when Rudd was appointed chief wealth officer for Hong Kong after he spent four years as CIO, reported AsianInvestor at that time.

Rudd joined Prudential in 2017. Prior to that, he had been CIO at Hong Kong-based family office Caravel since March 2014.

The firm did not respond to emailed questions about his role and responsibilities. 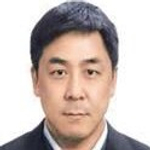 Based in Seoul, Kim joined Samsung SRA in November 2019 as CIO. He succeeded former CEO Bumchul Lim, who led the firm since mid-2020. 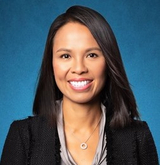 Rooks will join on January 10, and report to chief executive officer Nicolas Aguzin. She will also become a member of the group’s management committee.

Based in Hong Kong, Rooks will be responsible for the human resources function across HKEX Group, leading a team of HR professionals in Hong Kong, mainland China and internationally, helping to ensure that HKEX continues to have the best talent and talent management programmes, HKEX said.

Rooks succeeds Paul Choi, group head of HR, who plans to pursue other career interests outside of HKEX. Choi will remain with HKEX as an advisor until March 31.

Rooks was with Prudential Hong Kong before HKEX. She joined the life insurer in 2008 and was most recently the chief human resources officer. She left in December 2021, and Catherine Kwok, head of people and organisational development, is currently assuming all HR responsibilities until further notice, Prudential Hong Kong told AsianInvestor. 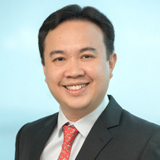 Prior to joining HSBC Asset Management, Cheong was vice president at State Street Global Advisors until November 2021, responsible for leading the SPDR ETF sales effort across the institutional and intermediary channels in Singapore. State Street will appoint a head of Singapore to cover its overall SPDR ETF business in the country following Cheong’s departure, it told AsianInvestor. Chan joined Morningstar in 2013. He was most recently director of manager research practice, Europe, the Middle East and Africa (EMEA) and Asia, at Morningstar Investment Management Asia.

He continues to be based in Hong Kong. In the newly created role, Chan oversees Morningstar’s European and Asia Pacific manager research analyst teams, including the regional practices in the UK, Australia and New Zealand. He continues to oversee the cross-border practice, which includes analyst teams in continental Europe and Asia.

Chan reports to Lee Davidson, head of manager and quantitative research, who’s based in Chicago, the firm told AsianInvestor. PGIM Real Estate named Julie Townsend as ESG lead for Europe and Asia Pacific, based in London and effective January 5. PGIM Real Estate is the real estate investment and financing business of PGIM, the $1.5 trillion global investment management business of Prudential Financial. This is a newly created role, according to a spokesperson.

Joining PGIM Real Estate’s global ESG team, Townsend will oversee the ESG strategy and implementation across the European and Asia Pacific regions and is tasked with building upon the firm’s ambitious sustainability goals and targets. Townsend will report to Christina Hill, global head of ESG and head of Americas asset management.

CBRE did not respond to emailed questions on his replacement. Reporting to Valerie Mantot-Groene, regional managing director for Asia Pacific, Davis will be responsible for leading a team of over 100 locally-based experts, and driving the firm’s continued growth and performance in the Apac region.

Davis brings over 13 years of experience in the Fund Services industry, as a member of the executive committee of the Singapore Fund Administrators Association and most recently as managing director, Singapore at Mainstream Group.

This latest appointment follows the firm’s expansion of its Apac business with the hires of Andrea Gallenca as head of private market sales – Australia and Prakash Kharel, head of real estate, Asia Pacific, Debbie Lee as country head, China. 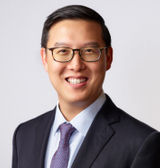 Based in TA Associates Asia Pacific’s Hong Kong office, Andrew Tay was promoted to director from principal. He will focus on investments in the Asia-Pacific region across technology, healthcare, business and financial services. Before joining TA in 2019, Tay was a vice president at Baring Private Equity Asia.

Also based in Hong Kong, Michele Lim was promoted to vice president from senior associate. She will be responsible for investments in companies in the Asia-Pacific region, with an emphasis on Southeast Asia. Lim joined TA as an associate in 2018. Prior to TA, she worked at Khazanah Nasional Berhad, the sovereign wealth fund of Malaysia for over four years, and her last title was assistant vice president, investments. Meanwhile, in the Mumbai office of TA Associates Advisory, Gurnoor Kaur was promoted to vice president from senior associate, focusing on investments in business services companies in India. She joined TA as an associate in 2018. Before that, she worked at the investment banking division at Rothschild & Co for over two years.

USB has made two new appointments in its Asia Pacific sustainable finance office, namely Esther Tsang as environmental, social and governance (ESG) corporate strategy lead and Beatrice Faessler as ESG project manager, according to an internal memo seen by AsianInvestor.

Tsang joined from Bloomberg Intelligence where she was an ESG analyst. She joined Bloomberg in October 2020, and was manager for climate change and sustainability services at consultancy firm EY for six years before that.

Faessler has been with UBS for seven years, most recently as a business strategist for the ultra-high-net-worth and global family office business while based in Hong Kong. She moved from the Zurich office in 2017 where she held a similar role.

Both started in their roles this week and report to the unit’s Greater China head Tasos Zavitsanakis. Both positions are newly created, according to a UBS spokesperson.

Sat Jan 8 , 2022
Our client is looking for a German speaking ‘Relationship Executive/Manager who would excel working on social media management for their portfolio of world-class footballers. This role will specifically work with our 6 German players playing across Europe. The right candidate will need to be a football lover, committed, experienced in […] 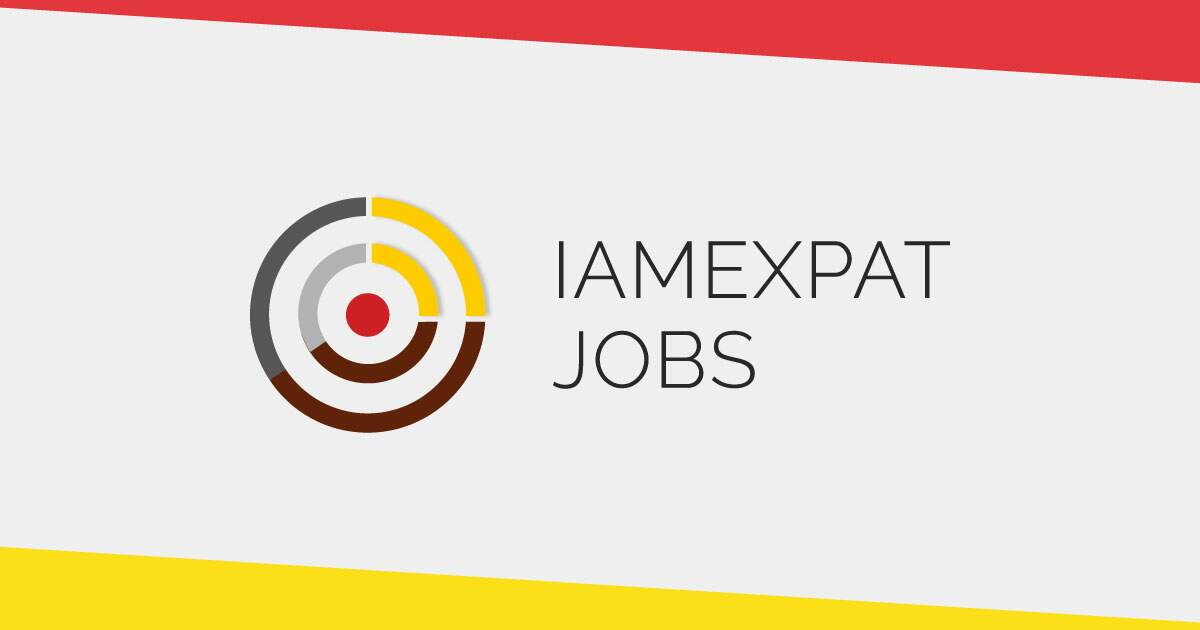