Fed Chair Jay Powell will be in the hot seat this afternoon following the conclusion of the Federal Reserve’s two-day policy meeting. The central bank is widely expected to raise interest rates by a quarter of a percentage point, bringing an end to the “transitory era” that some are dubbing as one of the worst Fed inflation calls of all time. Currently, markets are pricing in seven rate hikes this year, which would average a 25 basis point hike for each meeting remaining in 2022, though Powell has emphasized that policymakers aren’t on “auto-pilot” and need to be nimble in assessing incoming data.

How it works: In simple terms, raising interest rates slows down the economy as borrowing costs become more expensive. That means more consumers, businesses and corporations hold off on purchases or investments, thereby cooling demand and dampening prices. It’s a delicate balancing act and a soft landing can be tricky. Wait too long to raise rates and inflation can surge – suppressing activity and risking a “stagflation” scenario – while acting too early could leave workers on the sidelines and possibly trigger a recession.

“The Fed is currently navigating in an economic and financial environment that is more complicated than any other in recent history,” said Luis Alvarado, investment strategy analyst at Wells Fargo Investment Institute.

Go deeper: Keep an eye on the scale and pace of the coming tightening cycle with the release of the Fed’s latest ‘dot plot.’ At his press conference at 2:30 p.m. ET, Powell is also expected to provide more guidance on the central bank’s plan for shrinking its nearly $9T balance sheet. Earlier this month, the Fed Chair said he expected the runoff would “take about three years to get where it needs to be” during his Congressional testimony on Capitol Hill. (19 comments)

Things are getting volatile out there as a new wave of COVID infections rocks China at the same time as Russia’s war in Ukraine. While the swings were seen in many areas of the market, one stands out above the rest: oil. After surging to $120 a barrel last week, WTI crude dropped precipitously to under $100 on Tuesday, entering a bear market just five days after settling near 14-year highs. “The collapse has been spectacular,” wrote Fawad Razaqzada, market analyst at online broker ThinkMarkets.

What happened? Traders are betting on a hit to demand due to the strict measures seen in China, where 45M people are now under lockdown as coronavirus cases climb to over 5,000 a day. Besides China being the world’s largest importer of crude, there are reports that the U.S. could lift sanctions on Venezuelan oil and some are even saying the entire roller-coaster ride has been based entirely on emotion (fear on the way up, hope on the way down). The volatility has weighed on China’s stock indexes over the past few sessions, and the swings renewed again overnight, with shares in Shanghai closing up 3.5% and the Hang Seng Index skyrocketing 9%.

Investors are also fearful of another disruption to the fragile global supply chain due to China’s zero-COVID strategy. For example, a lockdown has been declared for the southeastern manufacturing hub of Shenzhen, which features the world’s biggest electronics suppliers, and the nearby key port of Yantian could also be impacted. While the lockdown is set to last for one week, any additional disruptions – or other cities that are added to the lockdown list – could cause additional supply chain chaos.

Commentary: “When we look at the global economy, there are just so many uncertainties that pop up every single day, and there are things we couldn’t have predicted far beyond that,” noted Julie Biel, senior research analyst at Kayne Anderson Rudnick. “I think we have all gotten very attached to our fancy Excel models, our dot plots and our forecasts, but frankly, I think you can throw them all out the window. Why not instead focus on being more of a business analyst by finding really strong, proven and durable business models, while going back historically and seeing which companies have performed well during a financial or oil crisis.” (9 comments)

Ahead of its annual shareholder meeting today, Starbucks (NASDAQ:SBUX) laid out some steps it could take on the sustainability front. One of those included plans to establish an electric-vehicle charging network with partner Volvo Car USA at Starbucks stores nationwide. The other centered around reducing its disposable cup use, which is not only a crucial utensil for coffee giant, but features its iconic green-and-white colors.

Wait, what? Starbucks is embarking on 20 different types of tests – across eight markets – to figure out the best way to ditch the single-use cup. One will test financial incentives for reusable mugs or deterrents for disposables, while another will explore washing stations, where customers will be able to have their personal cups cleaned before ordering a beverage. A borrow-a-cup program is also in the works, where a deposit is paid for a reusable cup until they are returned to stores (plastic straws will additionally be replaced with compostable options).

Starbucks’ environmental commitments have made the stock popular among ESG investors, but shares have slipped 35% from highs notched in July as the company battles costs and economic uncertainty. That landscape even prompted the company last month to cut its EPS outlook for fiscal 2022. “Although demand was strong, this pandemic has not been linear and the macro environment remains dynamic as we experienced higher-than-expected inflationary pressures, increased costs due to Omicron and a tight labor market,” CEO Kevin Johnson said at the time.

It won’t be easy: Back in 2008, Starbucks set a goal to have a quarter of consumers use reusable cups by 2015, but it fell seriously short of the target. The company has also offered a $0.10 discount on every order for a personal cup or mug since the 1980s, but few customers have taken up the offer (or even know about it). “Disposable cups and lids make up 40% of Starbucks’ packaging waste,” according to its Chief Sustainability Officer Michael Kobori.

Ukrainian President Volodymyr Zelenskyy is scheduled to deliver a speech to the U.S. Congress at 9 a.m. ET as his country continues to fight against invading Russian forces. The remarks will come a day after President Biden signed a massive spending bill into law, which includes more than $13B in aid for Ukraine, on top of another $200M assistance package announced this past weekend. Zelenskyy is expected to renew his calls for more weapons, like MiG fighter jets and S-300 surface-to-air missile systems, as well as a no-fly zone over Ukraine.

Peace agreement? Securing a deal with Moscow on ending the war is beginning to “sound more realistic,” Zelenskyy declared before the address. “It takes patience and work, in particular, [from] our representatives, our delegation in negotiations with the Russian Federation. It is difficult, but important, because any war ends in an agreement. Meetings continue, however, time is still needed for the decisions to be in Ukraine’s interests.”

NATO defense ministers are also gathering for a two-day meeting in Brussels to discuss the latest happenings in Ukraine. NATO Secretary-General Jens Stoltenberg noted that 100K U.S. troops in Europe were already on “heightened alert,” while 40K troops under NATO command were deployed to the alliance’s eastern flank. “NATO has a responsibility to ensure that this crisis does not escalate beyond Ukraine,” he said before the gathering, “and that’s also the reason we have increased our presence.”

Brink of default: Russia today faces an interest payment of $117M on two dollar-denominated bonds, and while it has the money to make the coupon, sanctions are hampering its ability to execute a transfer. Finance Minister Anton Siluanov has threatened to repay the loan in rubles if banks are unable to process the payment, but ratings agencies like Fitch have said that would constitute a “default.” This time around, analysts caution that the pending financial disruption would not come close to Moscow’s default in 1998 under Boris Yeltsin (it took the county six years to regain investment-grade status), and there is also a 30-day grace period before Russia would be assigned any default designation. (11 comments) 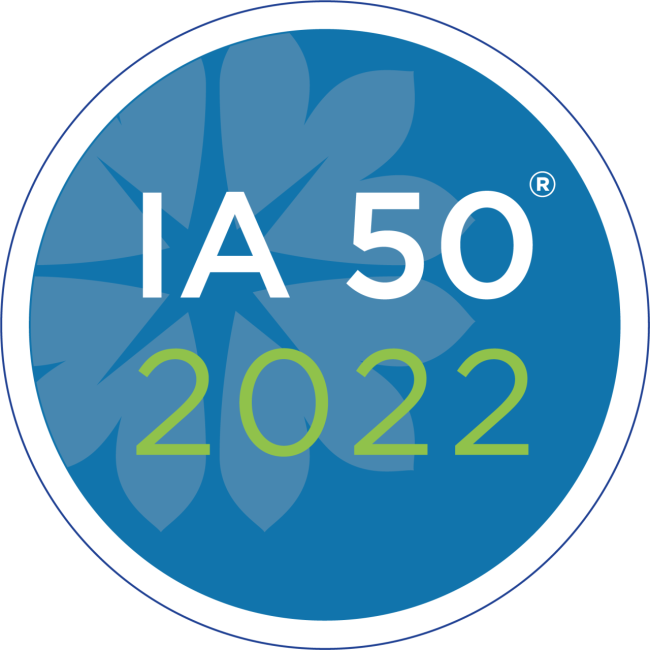