A year ago, I moved my family back to our home state after being away for seven years.  I was looking forward to being closer to my father.  He was 84 years old and had been ill for a very long time; he had survived kidney cancer, but his remaining kidney was failing, and he had been on dialysis for five years.  He was not doing well.

Six months later, my dad’s health took a turn for the worse.  He developed early onset dementia and started to refuse dialysis.  My sister and I tried to do what we could for him, but he refused help.  My dad was hospitalized after, unbeknownst to us, having missed two dialysis treatments.   We visited him in the hospital where he refused care again, which resulted in him requiring hospice care.  A week later, at 3 a.m. I got the call: My father had passed away.

I had to plan for my father’s estate amidst the wreckage. My father died without a power of attorney, which would have allowed my sister and me to get him treatment. He left no will or trust describing his end-of-life wishes or intentions for his assets. In his confusion he had also stopped paying his life insurance premiums, depriving the family of protection he had invested in for years.  Not only did my family have to bear the grief of my father dying, but we had to assume the financial burden of his passing.

Frequently, people express the desire to avoid burdening their children, but few complete all of the necessary estate planning steps. I’d like to explore a few in depth.

I will begin with life insurance. Traditionally, its primary purpose is to replace a person’s paycheck in the event of premature death.  The rule of thumb is that a person should have 10 times their current salary as a death benefit. For example, if a person makes $100,000 per year, then they should have a million-dollar life insurance policy.  This is especially true when minor children or college-bound children are involved, as well as when the policyholder has an outstanding mortgage.  With time, you may find yourself an empty-nester with a mortgage that is either paid off or close to being paid off. Your traditional needs for life protection are likely in the rearview mirror. If you were to decide to continue coverage, it’s often for an equally important purpose: providing for end-of-life expenses, such as burial and funeral costs.  Small policies that cover final expenses can be purchased at a nominal cost, especially for those in good health. Even those with ample estates may consider keeping some life protection. Liquidating real estate or retirement accounts to pay for final costs can be a long and arduous process.

Next, let’s cover wills.  A will is a legal document that dictates how an estate is to be distributed.  Only 46% of Americans have a will, which means that most estates are settled in probate court, entailing a process that may take months or years to sort out.  And it’s expensive. It’s not uncommon for an attorney to represent their fee as a percentage of the estate, which may be tens of thousands of dollars. The good news is that many assets can easily sidestep probate, even without a will. Any transfer on death instructions or beneficiary designations supersede both probate and wills. Therefore, it’s vital to keep those designations up to date, so that assets can be delivered to their intended destination without interference or delay.

But is a will enough? Some may find value in taking one additional step and that it to create a trust – an entity with the sole purpose of administering assets beyond your death. Trusts can be established for various reasons, including tax reduction, probate avoidance, or even enhancing Medicaid eligibility. But I want to focus on one of the more compelling trust attributes: the ability to predicate inheritance around contingencies. Perhaps you don’t want your beneficiaries spending through their inheritance too quickly. Or maybe some of the intended recipients struggle with drugs, alcohol, depression, or strained marriages. Dropping money into their laps may cause more harm than good, so a good trust will seek to monitor how and when funds may be used in those situations. Contingencies can also be used to encourage good behavior, such as tying inheritance in with college achievement, career advancement, or charitable giving. Your contingencies are only bound by your creativity and state law.

Summary and Call to Action

Many people go to great lengths to exact control over their assets while living but leave it all to chance in death. I have seen firsthand the pain, stress, and suffering this lack of planning can exact. Think to yourself – if something were to happen to me today, how would I want my money to improve the lives of those I love? How could I make their lives easier amid what is already a painful transition? More importantly, get help to put those thoughts into action!

This article was written by and presents the views of our contributing adviser, not the Kiplinger editorial staff. You can check adviser records with the SEC or with FINRA.

Jim Moran joined Arcadia in June of 2021. His previous employer was Fidelity Investments, where he had worked for over 20 years, his last role being branch manager, in which he ran an office of ﬁnancial planners. He holds a Bachelor of Arts in history from the University of New Hampshire. Jim currently lives in Concord, New Hampshire, with his wife and two sons.

The appearances in Kiplinger were obtained through a PR program. The columnist received assistance from a public relations firm in preparing this piece for submission to Kiplinger.com. Kiplinger was not compensated in any way.

Thu Jan 6 , 2022
Click here to buy this year’s Premium Career & Salary Survey, a 66-page report that breaks down all the numbers. There’s plenty for medical marketers to celebrate in the 2021 MM+M/AbelsonTaylor Career and Salary Survey. We sensed the change as soon as the results arrived in our inboxes: Top notes […] 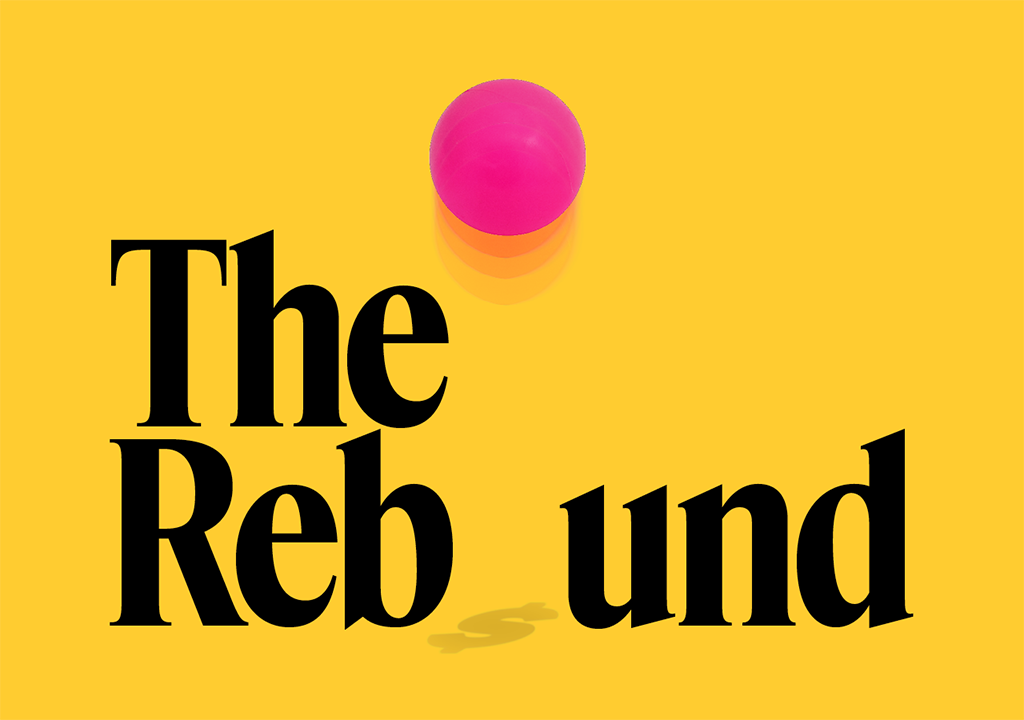