It shouldn’t have taken elderly, retired workers chanting in the streets outside TSTT’s Port of Spain headquarters in recent years to make the company acknowledge the problems facing its retired workers.

The company already knew that retired junior workers were receiving inadequate pensions and received a letter from a former manager with knowledge of the company’s history with employee services which was meant to guide a more effective and compassionate response.

After being called out on this oversight, the company revealed plans to create a single consolidated pension plan to cover employees from its predecessor company, TELCO, and to address obvious shortfalls.

Ian Clarke, the retired manager who wrote to the company on behalf of all its pensioners, said the changes that need to be made to the plan would cost the fund less than $200,000.

The plan currently has a surplus of $771 million, according to a pension valuation exercise.

It’s a warning signal though, that there’s trouble ahead for citizens living on small, fixed pension incomes. who will face cost-of-living increases that are rising sharply in the face of global supply-chain restrictions.

It’s always been a fundamental problem with pension plans. The world that people retire into is often economically quite different from the one that existed when they signed up for their pensions.

In addition, there is a global challenge to such plans, which require tireless financial management, careful investment to keep pace with rising costs and to deal with the possible collapse of the businesses that run them.

These challenges are also a bellwether to the Minister of Finance that decisive moves on the National Insurance fund are overdue.

The 10th Actuarial Review of the National Insurance System, which laid out the hard truths of the numbers facing the NIS, was laid in Parliament in March 2019.

The 100-page report concluded that: “Considering applicable financing rules and the future demographic and economic environment in which it will operate, the current assets of the NIS, together with future contributions, will not be sufficient to pay all future benefits and administrative and operational expenses over the period covered by the projections in this report.”

The maths is straightforward. If nothing changes, the NIS will run out of money in 2035.

The government has planned consultations on solutions, including increasing the retirement age to 65, increasing NIS contributions and including the self-employed and migrants in the system.

TSTT’s pension problems are a warning flare of what happens when pensions plans aren’t managed vigorously in the interests of their investors.

The government cannot just promise consultation; it must offer proposals, buttressed by independent advice from subject matter experts, that inform the public on the ramifications of the choices that must be made and how these problems are to be resolved.

Mon Dec 13 , 2021
Mark Bretz The Greater San Diego Association of Realtors has named former U.S. Marine officer Mark Bretz as director of public and political affairs. SDAR said Bretz, an expert in political, environmental and policy initiatives, will be involved in influencing public policy and awareness among realtor members as a liaison […] 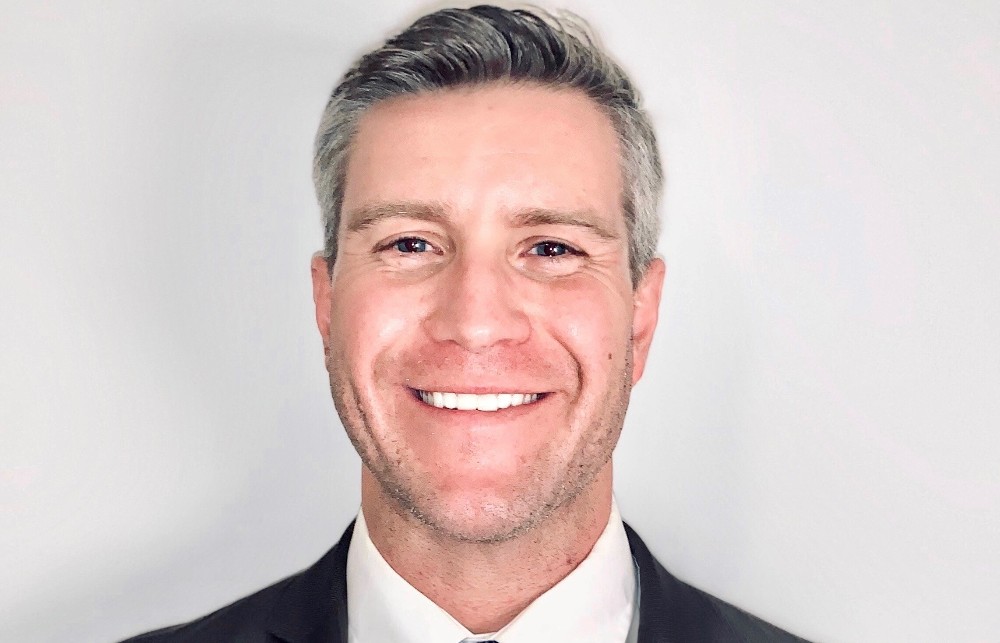