The Professional Women’s Hockey Players’ Association (PWHPA) has taken a major step towards creating a new women’s professional hockey league, signing a letter of intent with Billie Jean King Enterprises and the Mark Walter Group. News of the agreement was reported on Tuesday night by the Athletic and Associated Press. […] 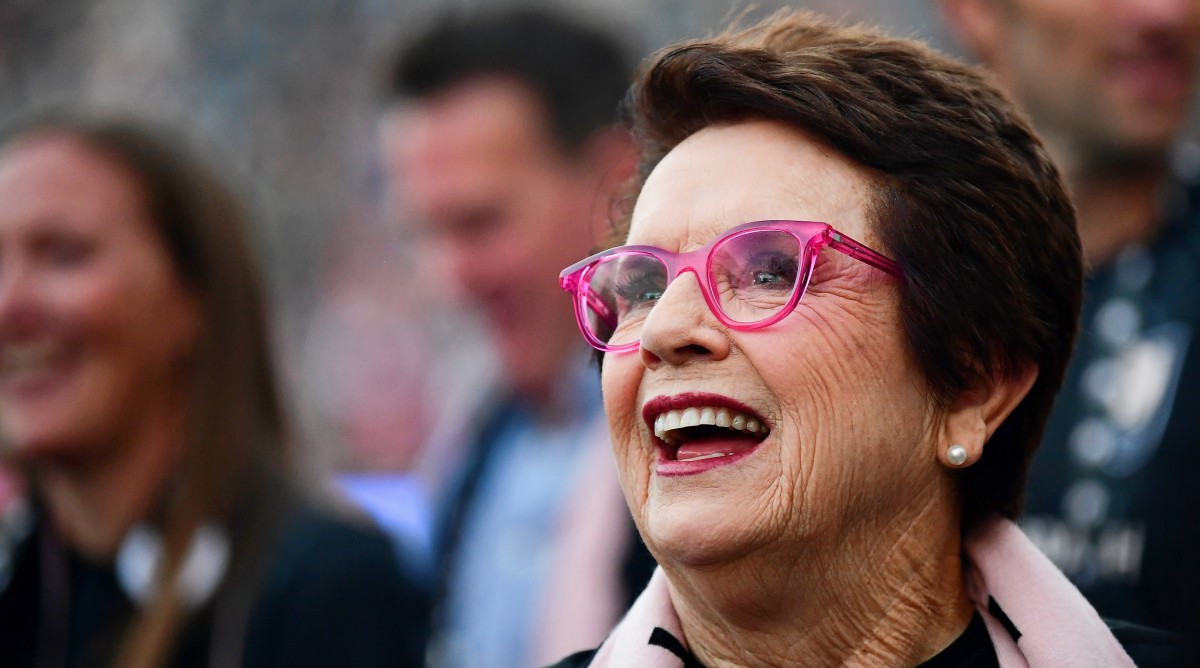 North America’s top women’s hockey players are teaming up with former tennis star Billie Jean King and Los Angeles Dodgers chairman Mark Walter to explore launching a pro league within the next year, a person with direct knowledge of the agreement told The Associated Press on Tuesday night. The person […]