Should the dealership F&I office continue to stand on its own or be incorporated into the sales department?

Two industry people tackle that one, offering much different views.

Former dealership general manager John Napoleon is a proponent of restructuring F&I into the sales manager’s domain. A few dealers have tried something like that.

Napoleon believes the sales manager and a sales associate, working with a documents specialist, can do what F&I does now as a separate department.

He argues the consolidation would:

“No, F&I isn’t going to like this idea,” says the president of dealership advisory firm JNap Group.

“But this business has to be about the customer, not what employees like, and reallocating F&I monies to better compensate sales people will help dealers build a more polished and professional selling team as it eliminates a step customers don’t enjoy.”

Napoleon was a certified public accountant and chief financial officer for two Chicago dealer groups. He then did a 17-year stint as general manager and vice president for fixed ops and used cars at a third group. More recently, he was general manager of Towbin Dodge in Henderson, NV.

His caveat about melding F&I into the sales department: “None of this makes sense though if in the end F&I revenue per copy goes down.”

Eleazer says cases in which a dealer has scratched the traditional F&I department usually are tied to trying to improve identified areas of improvement.

But he adds, “These areas can be improved by demanding cooperation between sales and F&I.

“The dealer need not spend money to overhaul a proven system just because surveys indicate otherwise. Everyone wants an easy button to push, but the answer lies in holding everyone accountable in delivering a world-class experience to every customer.

Eleazer cites three good business reasons to adopt a hybrid program: increasing sales, improving customer-satisfaction scores and adding profits. But unless a hybrid model can demonstrate its worth with financial report data “it’s just an exercise in futility, he says.

The added expense of ongoing training must be factored in as well, he says.

He adds: “F&I numbers will dip significantly because of the absence of experienced professionals in the chair.

“Dealers rationalize that spreading the salary of the F&I department among the sales staff will reduce turnover.

“However, once fully trained hybrid salespeople figure out their newfound skills will pay much more, turnover will increase.”

If a cost/benefit analysis for revamping the F&I department is going to be conducted, it should be done by the dealership itself, not consultants, he says.

Any process can work if a dealer is willing to throw enough money at it, Eleazer says. “My dealership business philosophy is to allow all departments to stand on their own.”

Mon May 23 , 2022
The American sneaker company Nike is hiring for over 2,000 roles. Open roles span design, data analytics, engineering, and marketing. Insider used H-1B salary data to attach expected salaries to some of these open roles. Business is booming at one of the most iconic sneaker companies — and it’s hiring […] 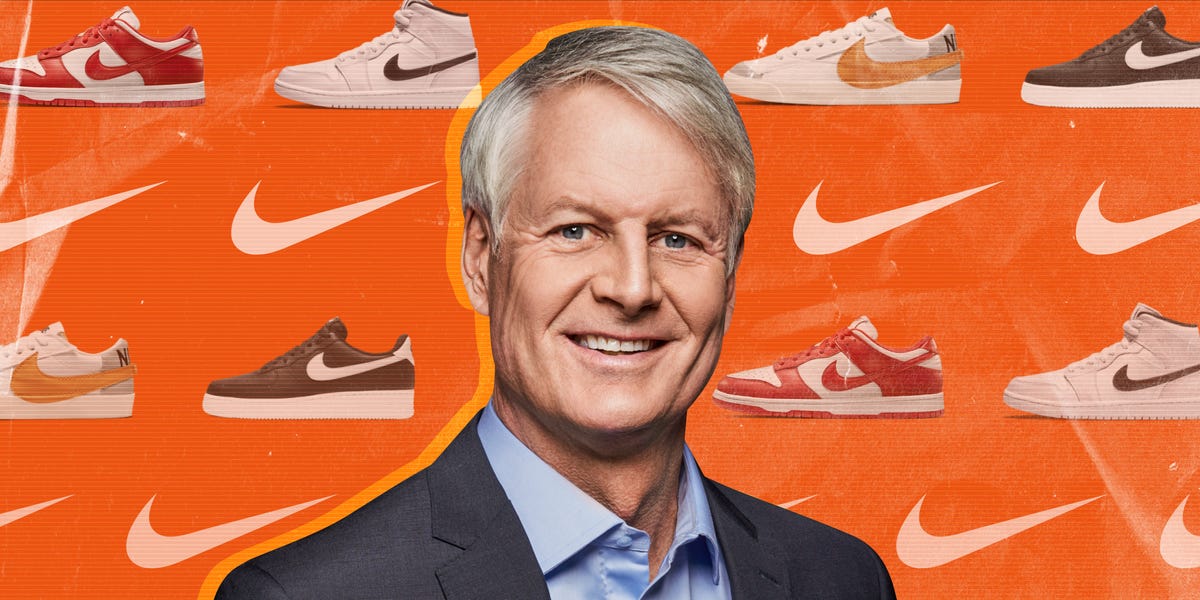