News of the agreement was reported on Tuesday night by the Athletic and Associated Press. The PWHPA confirmed the partnership to On Her Turf on Wednesday.

RELATED: ‘This is why it mattered’: Women’s pro hockey is about to have its moment

According to the Athletic, the PWPHA has also been working closely with Deloitte and Scotiabank to create a business plan to pitch to potential investors.

First reported by Sportsnet’s Jeff Marek in April, the PWHPA is planning to launch a six-team league with a season that runs from January through April. The minimum salary will be $35,000 with an average salary of $55,000.

“To see how far we’ve come in three years, it’s empowering,” PWHPA advisor Liz Knox told On Her Turf for a story about the history of women’s hockey leagues. “We’re finally at a point where we’re almost able to be like: This is why it mattered then. This is why it was hard, because it has never been done.”

Billie Jean King, who founded both the Women’s Tennis Association (WTA) and Women’s Sports Foundation, has been an advisor to the PWHPA in recent years and also advised the U.S. women’s national hockey team during their boycott ahead of the 2017 World Championships.

Mark Walter is the CEO of the global financial firm Guggenheim Partners, which holds more than $310 billion in assets. He has owned the Dodgers since 2012, when Guggenheim purchased the team for $2.2 billion. He also has stakes in the Sparks and the Los Angeles Lakers and is part of an ownership group seeking to buy Premier League soccer club Chelsea.

The Associated Press contributed to this report. 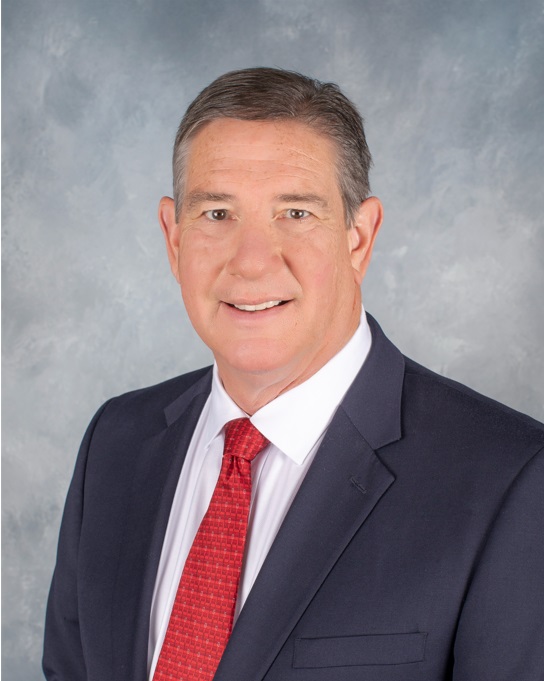