With a name like Anytime Fitness, it was only a matter of time before an ad agency seized the opportunity to go bold AF. Credit Minneapolis-based Colle McVoy for helping to develop the global gym chain’s new “Real AF” creative campaign, which hits national TV, digital, print, and audio this week.

“We won’t let self-doubt win again,” a narrator begins the new 30-second commercial spot. “Because we’re working on something more real – with a coach who doesn’t just spot you but sees the real you.”

Just in time for the January rush to get fit, The “Real AF” campaign encapsulates a marketing strategy to “deliver a holistic approach to fitness, health and wellness,” the company said in its announcement Monday. “Each spot casts aside self-doubt and limiting beliefs, encouraging members to fully embrace themselves as they are and seek the services and support AF provides.”

Anytime Fitness is part of Woodbury-based Self Esteem Brands. Founders Chuck Runyon and Dave Mortensen built the gym franchise to nearly 5,000 clubs with 4 million members worldwide on a no-frills, equipment-focused, there-when-you-want it model positioned as an alternative to full-service health clubs. Launched in 2002, Anytime Fitness was the first U.S. gym franchise to offer 24-hour access. But in recent years, the chain has added more services like group fitness classes and personal training. In the early days of the pandemic when clubs had to close, Anytime Fitness bolstered its digital platform, adding virtual personal training, nutrition coaching, and support. Runyon, CEO of Self Esteem Brands, spoke about the transformation in a special episode of TCB‘s By All Means podcast. “In all the years we’ve sat around in meetings of what if…never did any of us anticipate shutting down nearly 5,000 clubs around in the world in five weeks,” Runyon said in May 2020. “Let’s learn, let’s adapt, and let’s be better because of it.”

The new “Real AF” campaign is designed to highlight the company’s expanded programs and services—particularly digital.

“Our traditional coaching approach at Anytime Fitness has played an essential role in literally thousands of member success stories over the years,” Anytime Fitness president Stacy Anderson said in a statement. “The ‘Real AF’ experience amplifies the unique and personalized ways our coaches provide the best guidance accessible anytime, anywhere.”

Colle McVoy describes the campaign strategy of highlighting Anytime’s omnichannel services and “hell yeah” attitude on its website. “We transformed an informational website into a brand experience that connects with people and compels them to join,” the Colle McVoy case study says.

In addition to bolstering its digital offerings, the “AF” logo will begin appearing in Anytime Fitness clubs. The company said it plans to revamp club interiors around the U.S. to “put coaching front and center.” For that work, Anytime partnered with another Minneapolis-based agency, 10 Thousand Design.

Thu Dec 30 , 2021
Business Intelligence (BI) is said to make quicker and easier decisions with better data reporting.  Over 50% of the organizations today are already convinced that BI is essential to survive in today’s technical environment. As per Market Watch’s latest report, the BI market will register a magnificent spike in CAGR […] 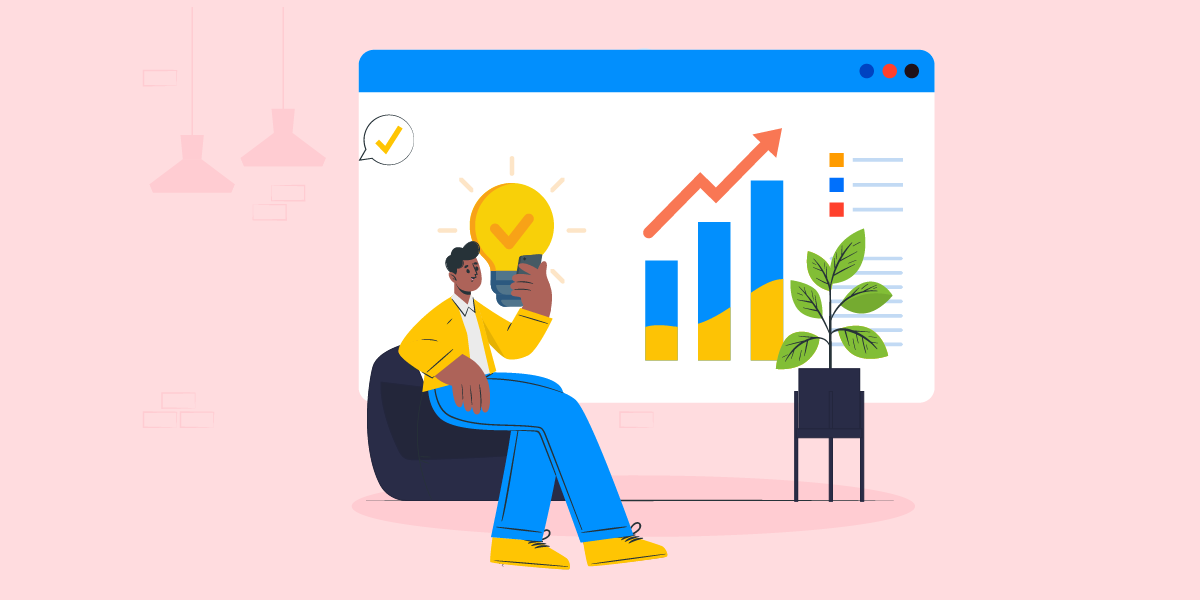