Six years after Adam Gerchen and Ashley Keller sold their litigation finance company for roughly $160 million, they’re back with a new plan: Buying up pieces of lawsuits from their old competitors.

The pair’s new venture has raised $750 million for the first litigation fund aimed at secondary transactions, to buy portions of lawsuits other funders have already invested in. The strategy is common in private equity to help monetize assets so funds can wind down and pay investors. The new fund from Gerchen Capital Partners will also buy claims that have already settled.

Secondary deals remain rare in litigation finance, mostly because the market is still young. Many in the industry see plenty of challenges for the market’s growth.

Gerchen’s new fund has deployed about $225 million, and one of its deals became public for the first time this week. It purchased a 30% claim from funder Omni Bridgeway in an Australian class action over “combustible cladding,” building materials prone to catch fire. Gerchen Capital paid $19.5 million, generating a $16 million profit for Omni Bridgeway, according to a regulatory filing.

Gerchen and Keller are serial entrepreneurs in the legal industry. After selling Gerchen Keller Capital in 2016, they founded a plaintiff-side law firm that grew to prominence through a strategy they developed known as “mass arbitrations.” The firm, now known as Keller Postman, turned the cost of individual arbitrations against companies like DoorDash and Postmates.

Secondary funds are commonplace in other asset classes. In private equity, for instance, they’re used to offload companies that firms haven’t been able to sell when it is time close their fund.

Litigation finance participants have for years discussed the potential for a secondary market for investing in lawsuits, viewing it both as a sign of a maturing market and a way to manage risk. But there are relatively few examples. 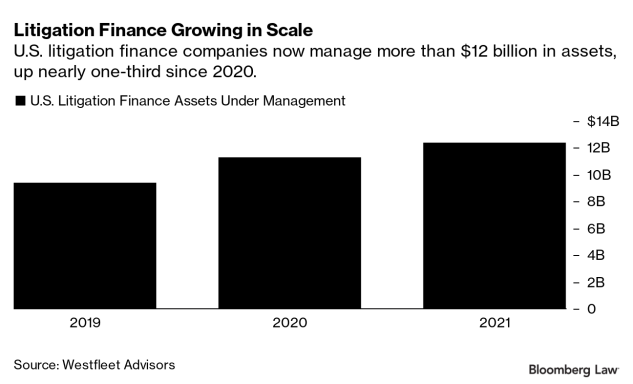 Perhaps the most well-known secondary sale is Burford’s offloading of $236 million worth of shares in its investment in a case related to Argentina’s nationalization of energy company YPF S.A. Burford’s last sale in that investment occurred in 2019, and about 40 institutional investors have participated in the secondary market, Burford has said. It maintains a majority interest in the long-running litigation.

Lawsuits by major insurance companies against the federal government over promised Obamacare payments are another example.

The price of those “risk corridor” claims dropped to around 10 cents on the dollar after an appeals court ruled against the insurers, according Gerchen. The Supreme Court later overturned the decision, ordering the government to repay those claims in their entirety, and funneling huge returns to investors.

Still, litigation finance industry sources are less optimistic that one-off cases like the Gerchen-Omni Bridgeway deal will be purchased regularly in secondary markets. One concern: Funders will only give up claims they don’t expect to pay out.

Others say competitors in the relatively insular market don’t trust each other. There’s also concern about the cost of selling to secondary funds, due to investors demanding high returns in an asset class still proving itself.

“There’s a healthy appetite for secondaries, both from sellers and buyers,” said Dai Wai Chin Feman, director of commercial litigation strategies at Parabellum Capital. “However, litigation investments present a number of liquidity issues that have inhibited the creation of a robust secondary market. Secondaries remain very ad hoc other than for certain types of commoditized claims.”

Gerchen and Keller co-founded Gerchen Keller Capital, which raised more than $1 billion in closed-end funds to invest in litigation. The duo, along with Lenkner, sold the business to Burford for roughly $160 million.

That deal came with three-year employment agreements, but the GKC executives left Burford after about a year. They also signed non-compete clauses that recently expired, allowing Gerchen and Keller to return to the market.

Gerchen said other funders won’t see his new venture as a competitor since it is not originating new investments. He said most of the investment opportunities he’s seen were not low quality, but rather “the highest performing assets,” put up for sale by funders “looking to ring the register.”

Gerchen Capital has focused mostly on portfolios of cases, Gerchen said, giving funders liquidity and a third-party valuation that allows them to indicate a higher carrying cost for the investment. Nick Cooper, a portfolio manager at Gerchen Capital, said the Omni Bridgeway deal wasn’t representative of the typical deals the firm has cut.

Gerchen Capital can obtain returns similar to those earned by funders investing in new claims, Gerchen said, even though the duration of the investments should be shorter. That’s in part because the fund is investing in cases that have progressed past some potential negative outcomes that could otherwise make them losers.

“We do think having the benefit of the case having progressed and gotten past major inflection points, you should have a lower loss ratio,” Gerchen said.

Andrew Saker, US CEO of Omni Bridgeway, said the company sold a portion of the “combustible cladding” claims to Gerchen Capital because its fund was becoming too concentrated in those cases. He said the sale represents an example of the “next phase” in the litigation funding industry.

“It presents buy and sell opportunities for funders,” Saker said. “A primary funder will identify a litigation risk that is halfway through the litigation cycle and doesn’t meet the primary funders’ original needs anymore. And a secondary person will evolve that they can pick up that risk.”

Publicly-traded Burford Capital has done more than $350 million worth of secondary transactions for “risk management reasons,” according to CEO Chris Bogart.

“We are still in the early innings in terms of market and investor sophistication and pricing, which will need to evolve considerably before this can become mainstream,” he said of secondary transactions. “Certainly having Adam Gerchen—a veteran of the space—pushing this agenda, will help in doing so.”

What Is The Process For Raising Capital With A Security Token?

Sat Jun 4 , 2022
Image sourced from Unsplash This post contains sponsored advertising content. This content is for informational purposes only and not intended to be investing advice. A revolutionary way to raise capital while avoiding intermediaries and high costs is here: in the form of a security token offering (STO) Companies wishing to […] 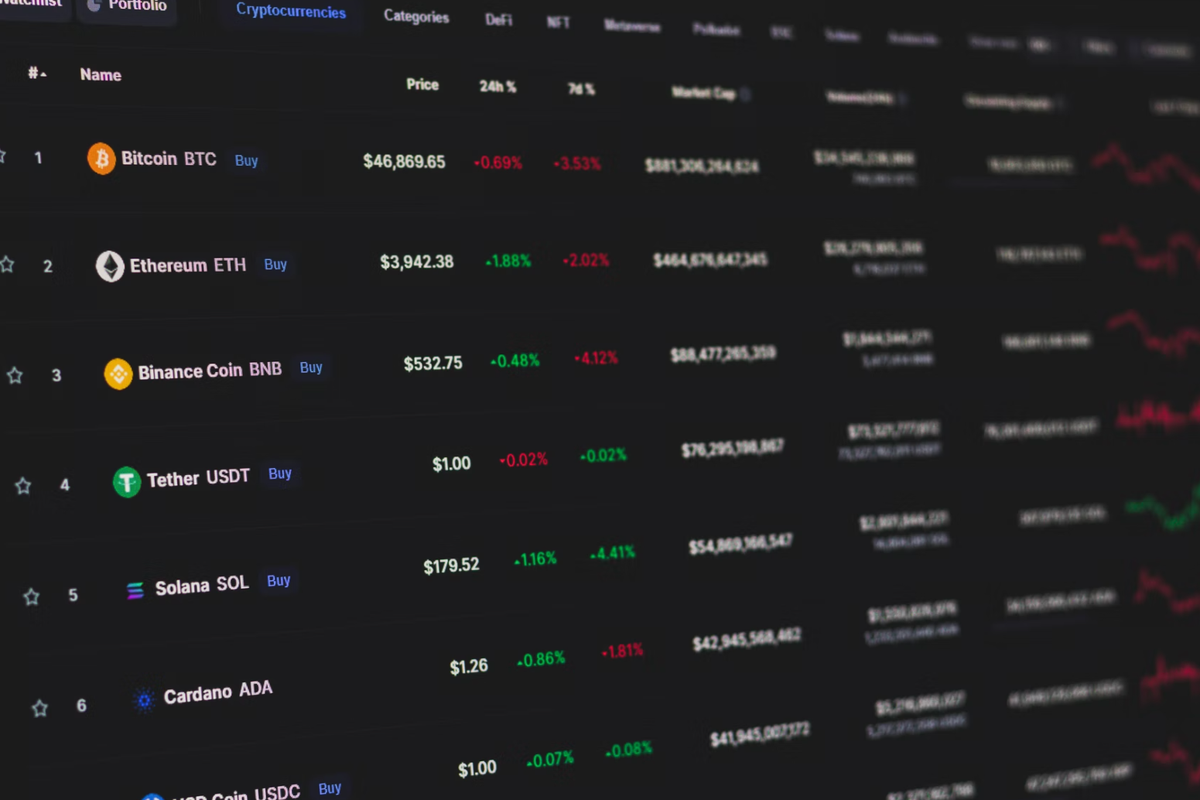