The political misinformation getting distributed through campaign email is giving some consultants pause because of the already low percentage of these notes landing in recipients’ inboxes.

If getting into inboxes gets harder, even more campaigns — the New York Times recently estimated about 15 percent of GOP and 2 percent of Democratic federal campaigns are sending emails containing misinformation regularly — may resort to using this type of content to get attention. That exacerbates the problem, making deliverability an even bigger issue for the industry.

I would suggest going the other way. Instead, try giving your donors and supporters factually accurate, helpful information. It’s a simple tactic that works well.

Recently, when trying to solve the problem of low email engagement for a D.C.-based association client, I thought about what happens when I get emails. Most emails I signed up for were politically related. Why do I even sign up for the email? Which emails do I like? Which emails frustrate me?

I had a suspicion that my client, which runs conferences for its members, had subscribers who were similar to me and just wanted information. Because, really, who wants to be marketed to?

So I decided to create an email to market a conference, but make it look like a newsletter discussing legislative events. And at the end of the newsletter, I added that we will be discussing these legislative issues at our next conference.

My hypothesis was correct. People in fact just want information. And they are more likely to act on a call to action (CTA) when they feel they’re getting something out of it — in this case, they were getting valuable information.

I then included this new email style of marketing for our conferences and events. Every time, the news-style of email marketing earned the lowest unsubscribes, highest click-throughs, and highest event registration.

Can this work in the campaign world? For sure.

It’s 2021 and I’m still seeing too many emails simply asking for money, lacking actual substance. I get it, you can’t run your campaign without money, and you can’t pay someone to write a good email without first raising that money. You might think you don’t have news to share. Here are some informational pieces you can send to your database:

If readers know your emails will always contain valuable information they won’t unsubscribe and they will continue to open them.

This doesn’t mean news pieces should be the only email you send. But by throwing news pieces into the mix readers will know they will be missing out if they unsubscribe.

You still need to have an appealing campaign, a persuasive message, and an effective CTA. But with this marketing tip, you’ll increase engagement and keep your email list from shrinking.

Mindy Serin is the CEO of RunWith.Digital, a Los Angeles based digital strategy firm for Democrats. Additionally, Mindy is a Digital Analytics instructor at UCLA.

How to Give Political Email Readers What They Want 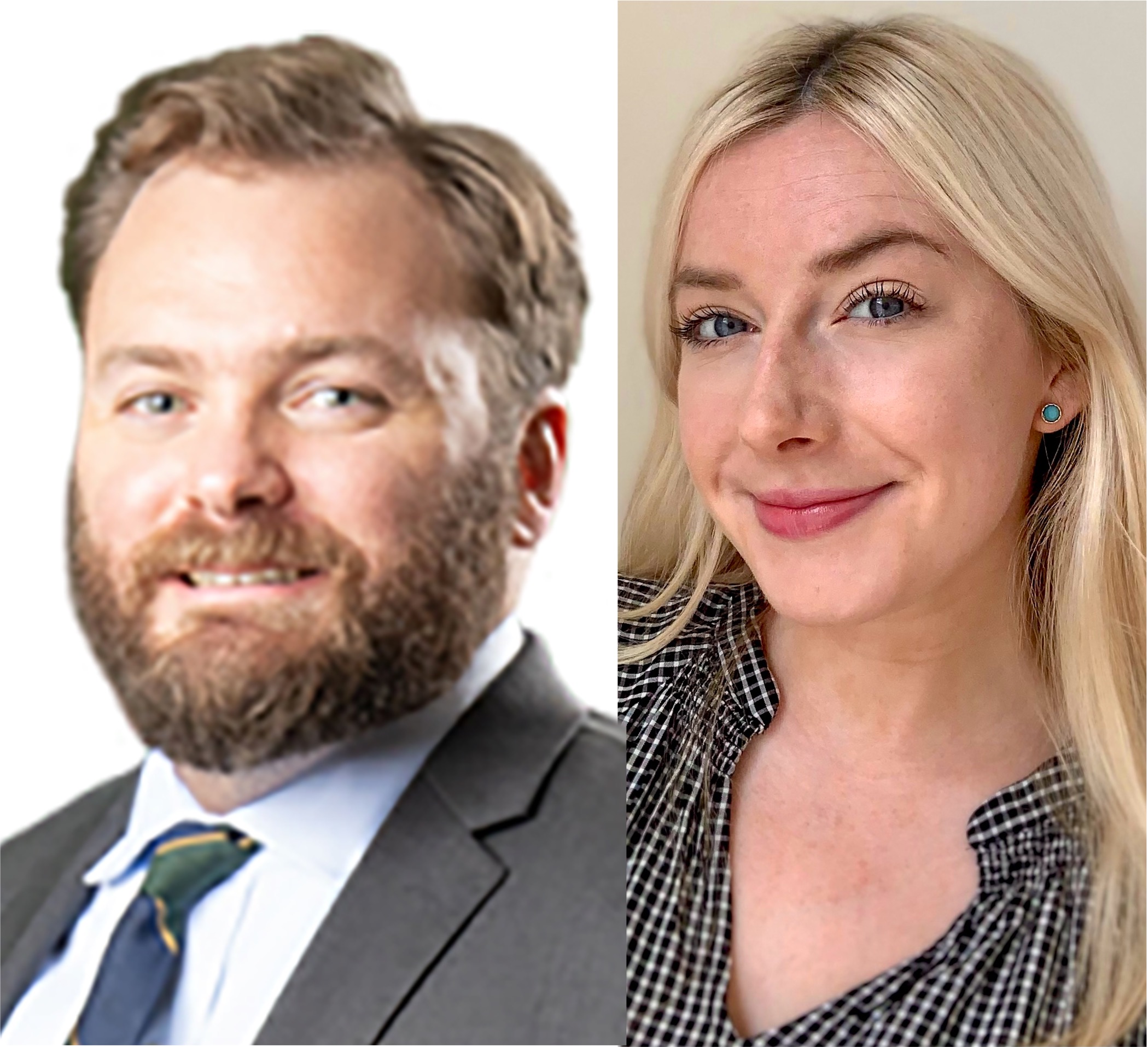