It appears that the double whammy of raging inflation and high gas prices are taking a financial toll on millions of Americans.

Yes, as many motorists are already aware, new vehicles cost over 12 percent more than a year ago—and it’s even worse for used cars, which are up more than 40 percent.

But, as reported by KGO in San Francisco, California, many are finding that purchasing a car these days might be the easy part. That’s because owning and maintaining one will set one back a pretty penny as well.

“Drivers in your area could be expected to spend over 3 percent of their monthly income on gas alone,” noted FinanceBuzz’s personal finance expert Rebecca Wright, per KGO.

“SUV drivers or pickup truck drivers, they’re 4.6 percent of their monthly income, which is insane,” she continued.

The state of California is known to have the highest gas prices in the country at $5.68 per gallon, according to AAA data, but that expense often makes up a smaller percentage of a resident’s budget compared to other states.

“It’s almost sort of surprising that California is actually not up there in the top 10 of states who are spending the most percentage of their income against gas prices,” Wright added.

Not to be outdone, higher insurance rates are putting a bigger dent on people’s budgets.

“You know it’s kind of an instance here of inflation hiding in plain sight, because if it becomes more expensive to pay for the new car after an accident or to repair your vehicle, that’s all going to result in your insurance getting more expensive and we’re starting to see that now,” Bankrate’s U.S. economy reporter Sarah Foster told the news outlet.

“While drivers are spending a little bit less than 1.9 percent of their annual income on car insurance, the average premium that they pay in San Francisco is pretty close to $2,200 a year. So that’s higher than the national average,” she explained.

Still, even with these added costs of owning and maintaining a vehicle in mind, it has been an uphill battle for many to even purchase a new or used car.

According to the Associated Press, “millions are feeling increasingly priced out of the new-vehicle market. They are competing instead for a shrunken supply of used autos, especially smaller, less expensive ones that consume less fuel. The jump in pump prices since Russia’s invasion of Ukraine has only intensified their urge to keep costs down.”

The news agency noted that, based on March prices and interest rates, the monthly payment on an average new vehicle would set an individual back by $691. This figure is far beyond what a household with a median gross income of around $66,000 should spend, according to calculations done by Cox Automotive and Moody’s.

But for the wealthy, it appears that price points have little meaning in this current market.

“I can’t imagine a situation in which we’ve had so many people willing to spend so much money,” Ivan Drury, a senior manager at the Edmunds.com auto site, told the Associated Press.

“It’s just abnormal for someone to go out and spend (sticker price) or above. I can’t think of any other time period unless it was on specific models. And this is every car on the road,” he concluded.

Ethen Kim Lieser is a Washington state-based Finance and Tech Editor who has held posts at Google, The Korea Herald, Lincoln Journal Star, AsianWeek, and Arirang TV. Follow or contact him on LinkedIn.

Getting Digital Agencies Back In The Room With The CMO

Sun Apr 24 , 2022
Patrick Johnson, Global CEO at Hybrid Theory getty There is certainly no shortage of valuable data in today’s world of digital marketing, but the struggle to connect it all so that it can be leveraged effectively—to discover new audiences, increase sales and build brands—has some of the best and brightest […] 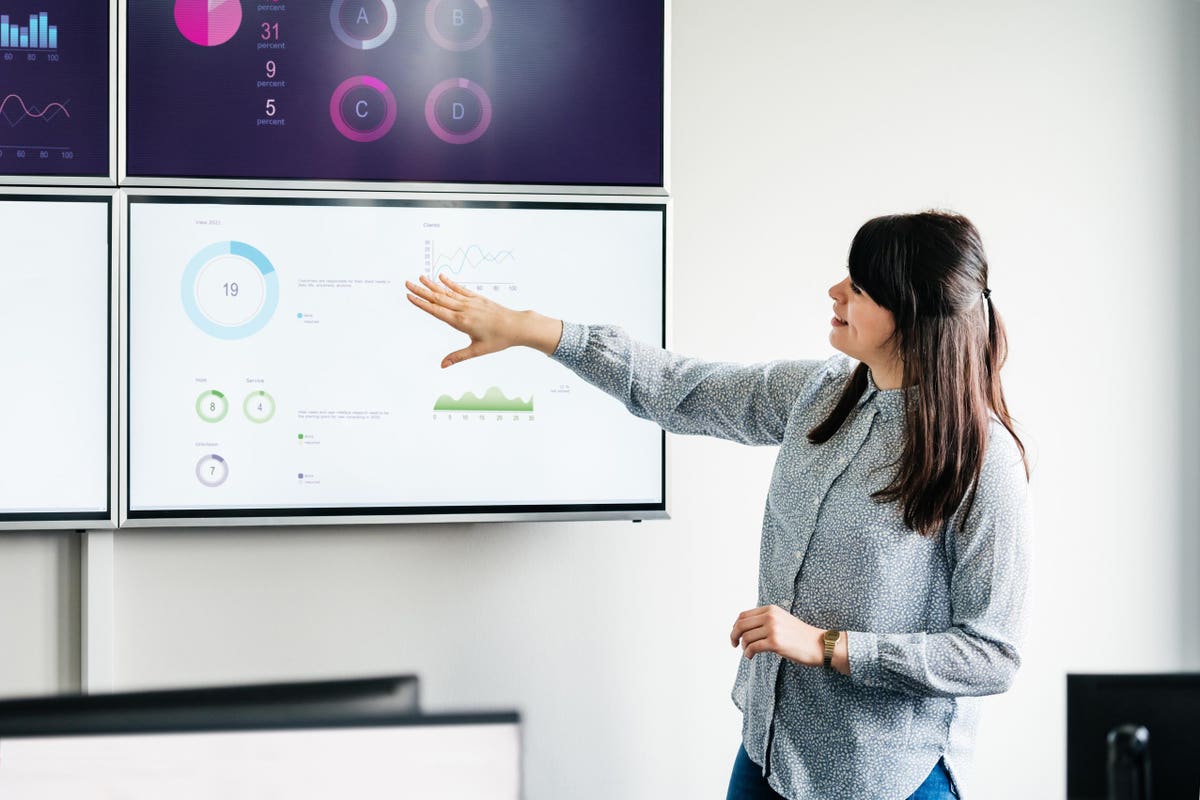 Explaining Hollywood: How to get a job as a publicist | Ap