The Federal Trade Commission and the State of Illinois are taking action against Napleton, a large, multistate auto dealer group based in Illinois, for sneaking illegal junk fees for unwanted “add-ons” onto customers’ bills and for discriminating against Black consumers by charging them more for financing. Napleton will pay $10 million to settle the lawsuit brought by the FTC and the State of Illinois, a record-setting monetary judgment for an FTC auto lending case.

“Working closely with the Illinois Attorney General, we are holding these dealerships accountable for discriminating against minority consumers and sneaking junk fees onto people’s bills,” said Samuel Levine, Director of the FTC’s Bureau of Consumer Protection. “Especially as families struggle with rising car prices, dealerships that cheat their customers can expect to hear from us.”

The complaint against North American Automotive Services, Inc. (also known as Ed Napleton Automotive Group) alleges that eight of its dealerships and the general manager of two Illinois dealerships illegally tacked on junk fees for unwanted “add-on” products such as payment insurance and paint protection. The illegal junk fees cost consumers hundreds or even thousands of dollars.

According to the complaint, the dealerships would often wait until the end of the hours-long negotiation process to sneak junk fees for add-on products and services into consumers’ purchase contracts, which often run as long as 60 pages. These junk fees were often added despite consumers specifically declining the add-ons or having confirmed prices that did not include the add-ons. In other cases, the consumers were falsely told the add-ons were free or were a requirement to purchase or finance their vehicle.

The complaint also alleges that the Napleton dealerships discriminated against Black consumers in connection with financing vehicle purchases. Napleton employees had wide latitude to increase the cost of a consumer’s loan by increasing the amount paid in interest or adding add-ons to the final contract.

According to the complaint, Black customers at the dealerships were charged approximately $190 more in interest and paid $99 more for similar add-ons than similarly situated non-Latino White customers.

Under the terms of the proposed settlement with the FTC and the State of Illinois, $9.95 million of the $10 million judgment will be used to provide monetary relief to consumers, and $50,000 will be paid to the Illinois Attorney General Court Ordered and Voluntary Compliance Payment Projects Fund.

The settlement will also the require the defendants to establish a comprehensive fair lending program that, among other components, will cap the additional interest markup they can charge consumers. The settlement also requires the defendants to charge consumers only with express, informed consent, and prohibits them from misrepresenting the cost or terms to buy, lease, or finance a car, or whether a fee or charge is optional.

The defendants in the case are:

NOTE: The Commission files a complaint when it has “reason to believe” that the named defendants are violating or are about to violate the law and it appears to the Commission that a proceeding is in the public interest. Stipulated final orders have the force of law when approved and signed by the District Court judge.

Tesla earnings may come under pressure from Shanghai factory halt 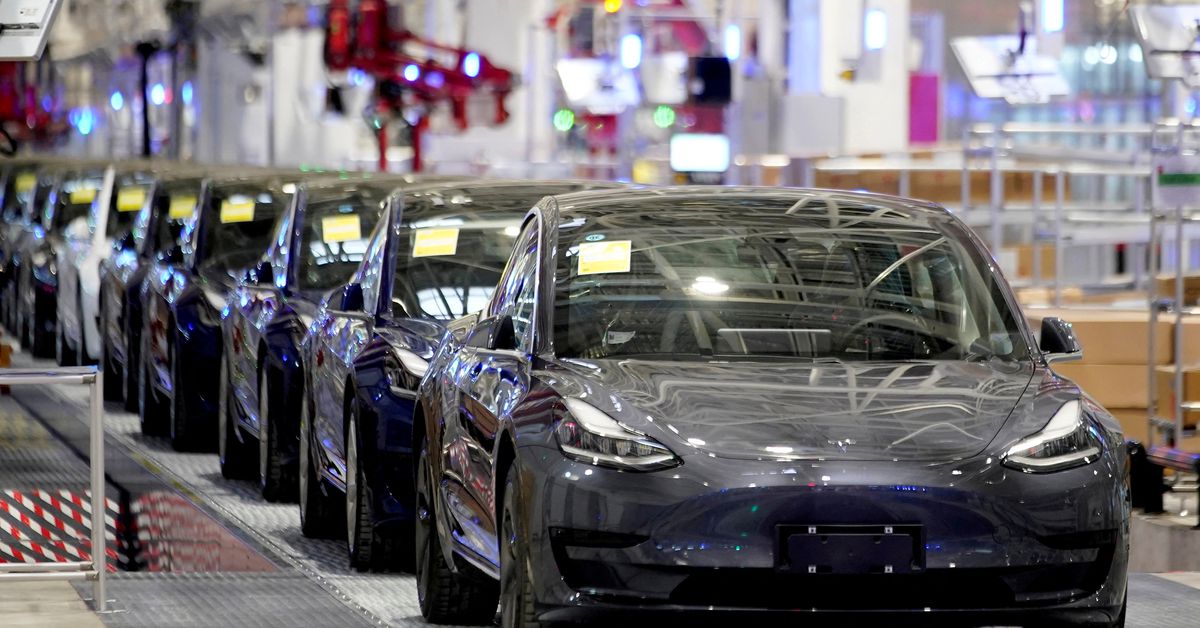