The all-electric Ford F-150 Lightning truck during an augmented reality presentation at the Motor Bella Auto Show in Pontiac, Michigan, on Tuesday, Sept. 21, 2021.

Investors have rewarded the new direction under auto veteran Jim Farley, who took the helm in October 2020 after the Ford board ousted industry outsider Jim Hackett.

Farley promised to be more open and direct with investors. He also launched the Ford+ restructuring plan, which shifts more resources to build electric vehicles like the upcoming F-150 Lightning pickup.

“We’re executing our plan and we’ll continue to do that so every business in our portfolio has a sustainable future. If not, we will restructure it,” he said in a January 2021 interview.

Morgan Stanley analyst Adam Jonas said it was “truly a breakthrough year for Ford … easily the most important year strategically for the company since the financial crisis.”

Ford’s largest single-day share increase came on Dec. 10 when Farley confirmed on Twitter that it would triple production of the electric Mustang Mach-E to more than 200,000 units per year for North America and Europe by 2023. He told CNBC the day before that the company halted reservations of the F-150 Lightning after they hit 200,000 units.

The next best day for investors came on Oct. 28 after the automaker delivered its third-quarter earnings, raising its yearly guidance and announcing EPS that doubled analysts’ estimates. Shares rose by 8.7%.

Other big days included a 8.5% jump on May 26 during the automaker’s investor day, with details of the Ford+ turnaround plan, and a 8.4% gain on Jan. 20 after Deutsche Bank added a short-term buy on the stock ahead of its annual earnings report.

Since Farley took the helm more than 15 months ago, the stock is up by more than 200%. The runup will continue if the company is able to deliver on Ford+ plan initiatives that included accelerating EV plans, observers say, and achieve an 8% adjusted profit margin before interest and taxes by 2023.

Ford, at a market cap of $83 billion, still has a long road ahead of it to get its market value up to most of its established competitors as well as EV start-up Rivian.

Here’s how other legacy automakers, as well as top emerging EV start-ups, did last year and what analysts expect from them in 2022, according to average analysts compiled by FactSet. 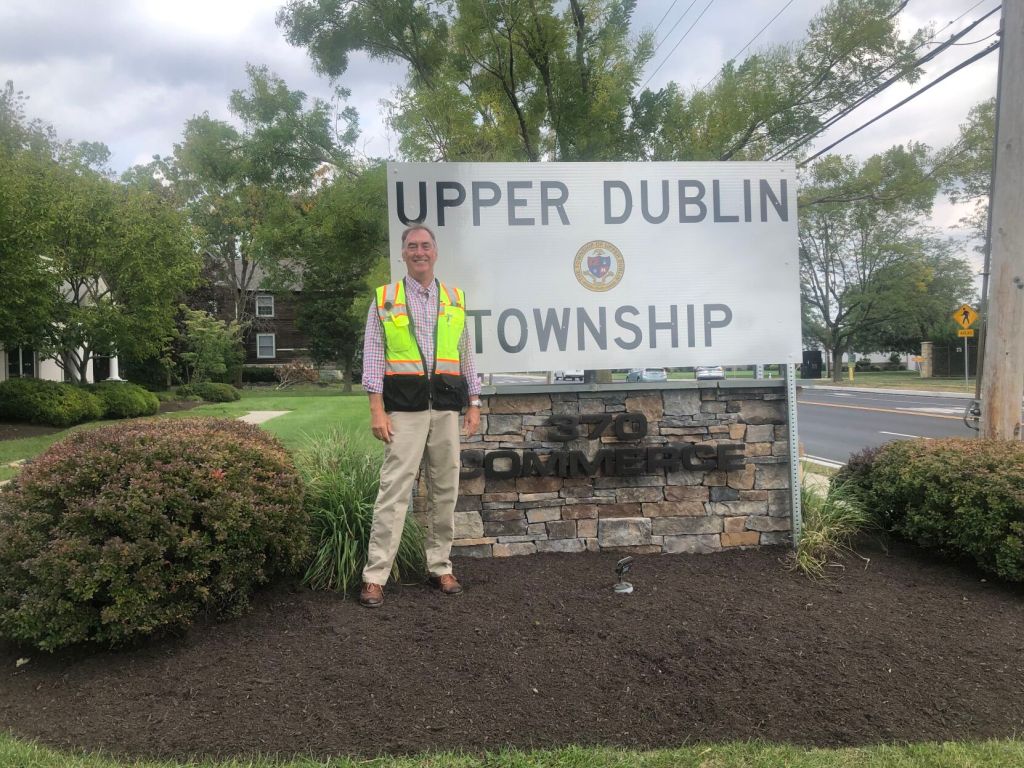