A legislative panel Tuesday endorsed a consultant’s recommendation that the state link future funding increases for health insurance plans for public school and state employees and retirees to an inflation measure, such as the health care consumer price index.

The state would build a multiyear projection model for the two health insurance plans and establish target reserve fund ranges between 12% and 16% of claims under the recommendation approved Tuesday by the Arkansas Legislative Council’s executive subcommittee.

The state’s Employee Benefits Division would be responsible for managing the plans’ expenses so that the fund balances would be projected to be at the midpoint target of 14% of claims by the end of the projection period, the Segal Group consulting firm said in a written report.

The state’s health insurance plans are “generally middle of the pack” from a design perspective, though employer contributions are low relative to the benchmarks of neighboring states, Segal’s College and University Benefits Survey and overall market trends, according to the Segal Group.

If politically possible, the state should combine the funds of the health insurance plans for public school and state employees and retirees to maximize stability and provider consistency between programs, said a representative of the Segal group.

In May, the Legislative Council approved a consulting contract worth up to $575,000 with the Segal Group to review the public health insurance plans and recommend changes to ensure their long-term solvency. The contract runs through Dec. 31 with a six-month renewal option.

Without changes in either plan, state officials had projected that they would collectively have a $103.3 million deficit at the end of 2022. Changes approved by the Board of Finance and Legislative Council this summer eliminated the potential deficits.

With no changes to the program or increases in funding, the Segal Group projected the state employee health insurance plan would have $8 million in assets at the end of plan year 2024 — well below a recommended reserve fund level — and the public school employee plan would have its assets drop into a cash flow deficiency.

The Segal Group said the recommendations detailed in its report would produce estimated annual savings of $70 million.

“The savings are created by maximizing what is currently available in the healthcare market, rather than increasing participant contributions or reducing plan designs, both of which negatively impact the employees and retirees of the [Employee Benefits Division] program,” the consultant’s report states.

“Incorporating the recommended reserve structure for the combined [Arkansas state employees] and [public school employees] funds, and making the changes [recommended] to capture savings will provide [the Employee Benefits Division] financial stability into the future,” the Segal Group said.

“We project assets at the end of 2025 to be $234 [million], well above the established reserve target…[ thus] allowing the plan to increase funding at a rate lower than the target Medical [Consumer Price Index] and keeping employee contribution relatively stable.”

The recommendations endorsed by the Legislative Council’s executive subcommittee include:

• Preparing a request for proposals for a group Medicare Advantage Prescription Drug vendor and introducing Medicare Advantage Prescription Drug coverage in 2023 for the public school and state employees’ health insurance plans. Participants in the program should be automatically enrolled, but the current retiree option should be kept so retirees have choices.

The state and public school health insurance plans’ Medicare Advantage Prescription Drug program benefits should be set so the benefits are at least equivalent to the current benefits, and the prescription drug coverage for public school retirees reinstated, the Segal Group said.

The state should structure contributions to incentivize the Medicare Advantage Prescription Drug program so the lower premium yields shared savings for both the state and retirees, the consultant said.

Based on initial rates provided by Medicare Advantage Prescription Drug carriers, the state should expect savings of at least $34 million to $41 million for the state employees’ health insurance plan and “we would expect [this] number to grow during a competitive bid,” the Segal Group said.

Reinstating prescription drug coverage to the public school employees plan for retirees will likely be cost neutral during a competitive bid, the consultant said.

• Preparing a request for proposals for a pharmacy vendor that describes the flexibility desired in the program, including the custom formulary, custom clinical rules and the role of independent pharmacies in the state. The Employee Benefits Division has split the operational function of a traditional pharmacy benefit manager, relying on EBRx and Medimpact to work in tandem.

A competitive procurement should generate savings of $25 million to $50 million a year through greater rebates, assuming the same plan design and formulary, the consultant said. The Segal Group recommended a repeal and replace of an insulin-related law — Act 1104 of 2021 — to avoid an estimated $7 million a year cost, starting in 2022.

• Rolling out a comprehensive diabetes disease management strategy, introducing a musculoskeletal program and maintaining the biriatric program and eliminating the cap on the number of participants. The Segal Group estimated initial savings at $10 million to $14 million driven by the engagement of diabetics and pre-diabetics.

• Issuing a request for proposals on the normal contract cycle for the Employee Benefits Division’s medical contract with Blue Cross Blue Shield.

In addition, state Rep. Jeff Wardlaw, R-Hermitage, said legislation is being developed to shift back governance of the state’s health insurance plans for the public school and state employees from the state Board of Finance to a new state board that includes representation from public school and state employees with increased “guardrails” and oversight to keep lawmakers apprised of the plans’ reserve funds and financial plight.

Another measure is being developed to require a certain number of years in a public school or a state job before a retiree can get retirement benefits through the state’s health insurance plan, he said.

The proposed bills will be reviewed by the Legislative Council in December, Wardlaw said.

Afterward, Tracey-Ann Nelson, executive director of the Arkansas Education Association, said in a written statement that “Legislators took a key step today in firming up the future of the health insurance plan for both school employees and state employees by accepting these recommendations, including the merger for the plans.”

She said the association supports the recommendation, which will improve the long-term viability of the plan and broaden the plan offerings while improving the reserve position and strengthening the participant pool.

“We are also glad to hear lawmakers plan to include stakeholders in future management of the plan, and also that the broken funding mechanism that initially caused the funding shortfall will be addressed,” Nelson said in a written statement. “We look forward to school employees having a plan that values their health and their families.”

15 Tips For Tackling Some Of The Most Interesting Agency Challenges

Sat Nov 13 , 2021
If there is one truth about agency life, it’s that it is never boring. Professionals who thrive in the busy fields of marketing, advertising and public relations have a taste for variety and always approach the many opportunities and challenges they face with an open, curious and innovative mindset. Ask […] 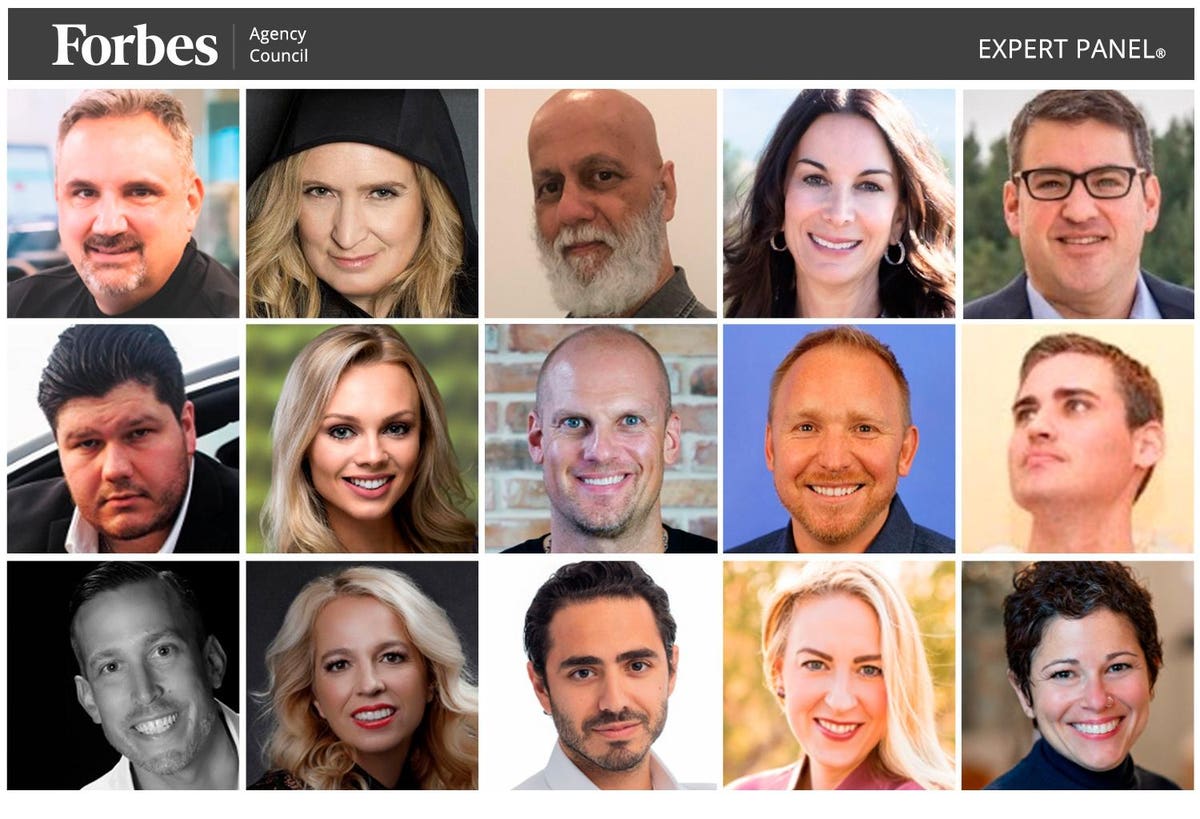