Mike Holmes has been named executive vice president of research and development for the Lignite Energy Council and retains his role as technical adviser of the Lignite Research Program under the North Dakota Industrial Commission.

Holmes joined the Lignite Council in 2017 following more than 15 years with the Energy and Environmental Research Center in Grand Forks.

Rachelle Anderson has been hired as finance and benefit manager for the Lignite Energy Council, replacing Marie Hoerner, who has announced her retirement.

Chris Erickson has been promoted to right-of-way department manager by KLJ Engineering LLC. Erickson joined KLJ in 2015 as a right-of-way specialist. He is a licensed real estate agent with a master’s degree from Minot State University.

North Dakota Farmers Union Insurance, based in Jamestown, announced professionals who exceeded in their positions for the month of December.

Get the latest local business news delivered FREE to your inbox weekly.

RAINN Faces a Crisis Over Racism and Sexism, Insiders Say

Mon Feb 28 , 2022
April Cisneros says the first time she was sexually assaulted at her private Christian college was in 2015, while she was playing piano in the school’s conservatory. A music tutor came into the small practice room and began to touch her. The second time, one year later, she remembers waking […] 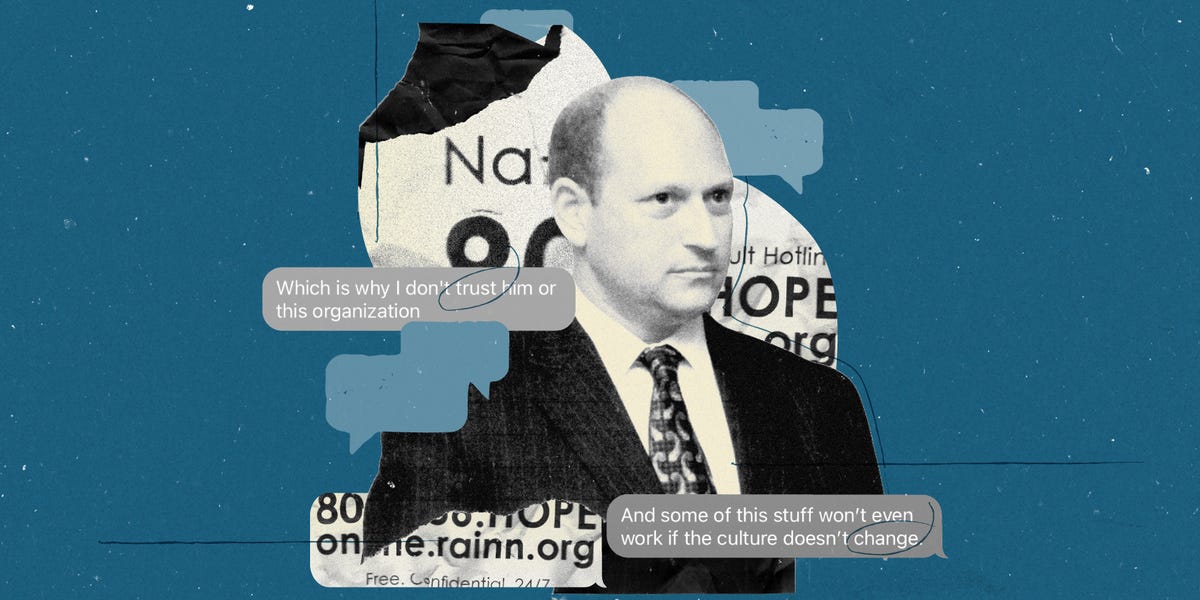