AUSTIN, Texas, March 28, 2022 /PRNewswire/ — AVA recently welcomed Felix Velarde as the third partner and Chief Strategy Officer to help guide the future direction of the unique digital-agency anti-holding company. Defined by the overall quality of its talent, AVA is a new model aggregator of digital marketing agencies that is set to launch its first agency group in May. AVA’s core strategy builds a series of agency groups that harvest value through programmatic scaling and a people-centered approach, focusing on giving founders a choice of career path, while using proven frameworks to enable and empower each subsequent agency.

“I am delighted to be a co-founder of AVA,” said Velarde. “We are determined to disrupt the old, traditional advertising and marketing networks which are universally driven by outmoded, top-down management systems from the last century. We have an incredible opportunity in this post-COVID world to create a series of groups – and ultimately a supergroup – that are truly driven by the talent within the agencies we acquire. As part of our mission, we will be rapidly accelerating the growth of the agencies we acquire to the considerable benefit of their founders. AVA is a genuinely exciting venture.”

Velarde founded one of the world’s first digital agencies in 1994 and sold his second to become the digital arm of Interpublic’s Lowe. With a string of successful agencies and an agency group under his belt, Velarde became the UK-lead for American Internet pioneer Vint Cerf’s “People-Centered Internet” coalition. In 2016, Velarde then founded the 2Y3X Program, a commercial agency accelerator with a presence in the U.S., Canada, U.K., Spain, Italy, Middle East, and Central Africa.

In 2021, Hachette Book Group published Velarde’s program on how to grow companies by tapping into the leaders of the future, titled “Scale at Speed.” The book has quickly become the industry manual on the subject, and Velarde is now widely recognized as one of the world’s leading experts on how to rapidly scale digital, marketing, and creative agencies of all types.

“In his 25-year career, Felix has founded and grown six agencies and has developed the blueprint for creating a winning culture, developing succession teams and scaling agencies.  He has proved that the Scale at Speed methodology works with the 30 agencies that doubled or tripled their profits in the two years the program runs. With Felix as head of strategy, and by applying these programmatic scaling methods, AVA has an incredible opportunity to create a real difference in the agency market.” – Tom Shipley, CEO AVA-Agency Ventures Aggregator

AVA – Founders of the Future of Agency Aggregation

Peter Lang: An American entrepreneur, investor, and philanthropist with more than a decade of experience starting, building, buying, and selling companies in online publishing, media, advertising, eCommerce, training, and consulting. In 2010, Lang founded the Uhuru Network, a digital sales and inbound marketing agency, before later acquiring six agencies and growing revenue by 500%, centralizing sales to a specialist unit. Leveraging both of his leading agency M&A training programs, DAB and Programmatic M&A, Lang and his team have met with over 600 agency founders in the past two years.

Tom Shipley: A serial entrepreneur, eCommerce and platform investor, strategic advisor, and speaker, Shipley has become one of the leading experts in omnichannel brand building over the last 20 years. Shipley is the co-founder and past President of Foundry – an Ecommerce and Amazon brand aggregator which raised $100 million in 2021 to create a leading digital-first consumer brands company. Prior to that, Shipley built Atlantic Coast Brands, whose iconic brands sold over $2 billion through direct-to-consumer channels and retail.

Learn more about AVA, its goals, and founders by going online. And for up-to-the-minute news and industry information, follow AVA on social media: LinkedIn, Facebook, Instagram.

Mon Mar 28 , 2022
Today, the biggest challenge for any organisation is to rapidly parse through enormous amounts of data and drive out the information that will deliver key insights and make more informed business decisions. Business intelligence is one such game-changer process that can help businesses use their data to their advantage by […] 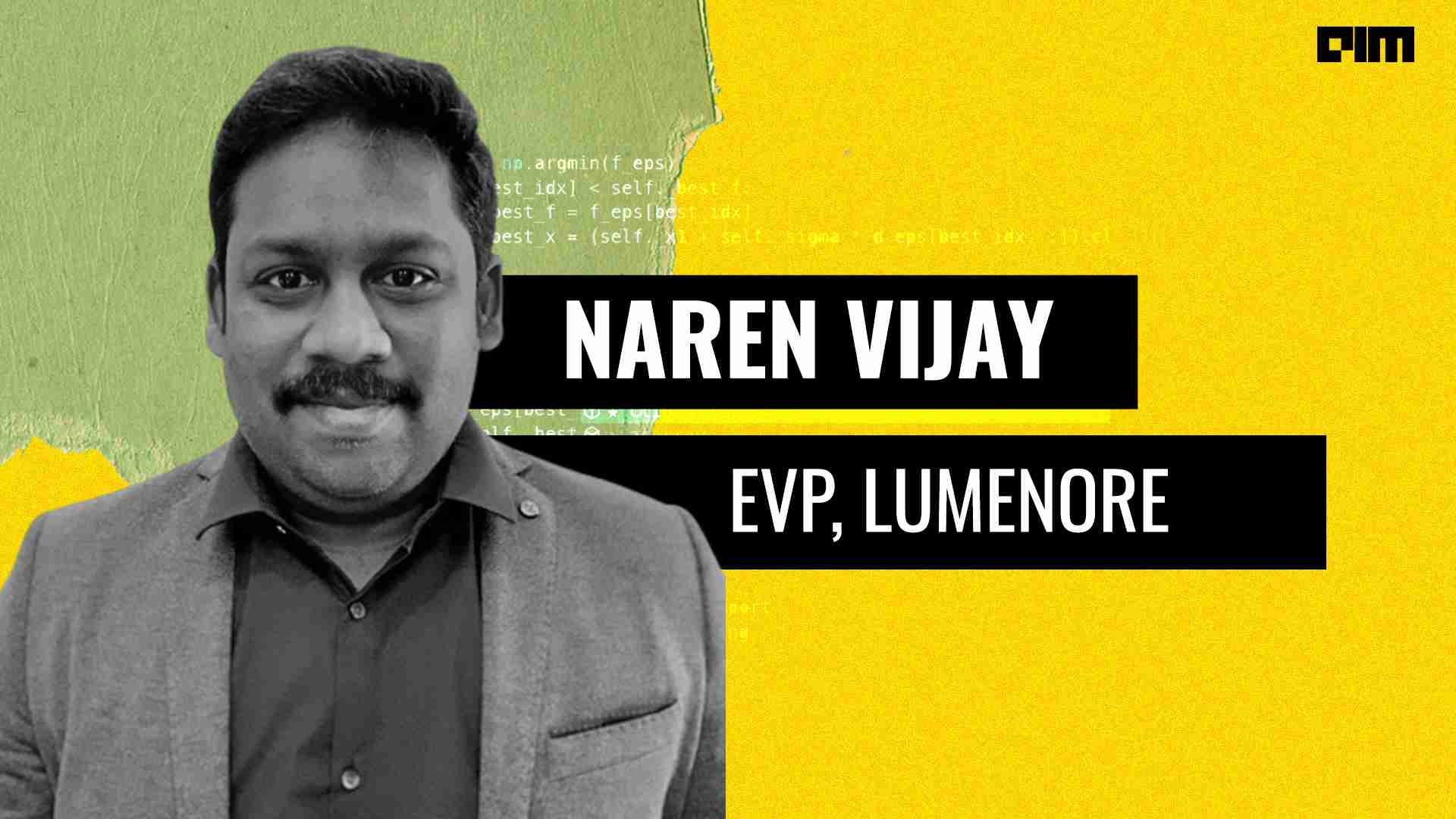